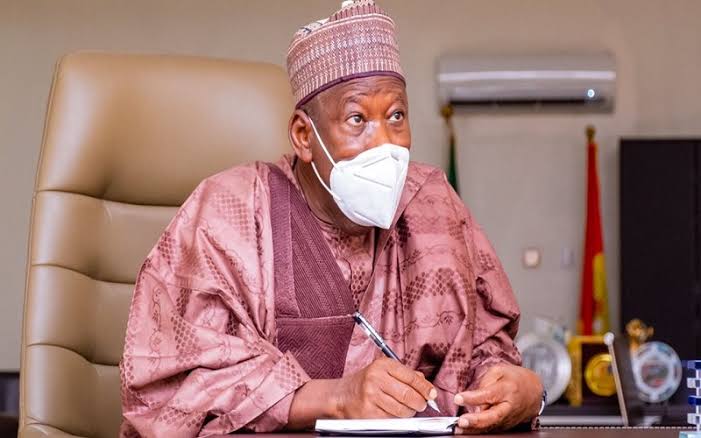 The Kano State Government has approved N2.3 billion for the conduct of the Local Government Council election in the state slated for January 16, 2021.

Muhammad Garba, the state’s Commissioner for Information, disclosed this in a statement issued in Kano on Thursday

Kano State Independent Electoral Commission (KANSIEC) has fixed Jan. 16, for the election of 44 local council chairmen and 484 councillors as a sequel to the expiration of their three-year tenure.

The last election was conducted in February 2018 in the 44 Local Government Areas of the state.

Mr Garba said the amount was approved by the State Executive Council (SEC) meeting held on Wednesday at the Government House, Kano.

He said: “Following the release of itinerary for the conduct of the January 16, 2021 local government council’s election, approval has been given for the purchase of sensitive and non-sensitive materials in the total sum of N2.3 billion.

“In the spirit of shared and collective responsibility in governance, the fund, as recommended by the Association of Local Government of Nigeria (ALGON), will be shared between the state and local government on a ratio of 55 and 45 per cent, translating to the tune of N1.3 billion and N1.064 billion respectively.”