by Sodiq Adewale Chocomilo
in Metro
Reading Time: 2 mins read
0 0
A A
0

A couple who are resident of Rivers community have been accused of subjecting their 10-year-old son identified as Goodluck to physical abuse in Port Harcourt over food theft and witchcraft allegations.

WITHIN NIGERIA learnt that the recent abuse happened on Wednesday, October 14 after the boy took food from the pot without his parent’s permission which was shared on Facebook by a user identified as Chigozie Effe who found the boy roaming on the streets.

According to Chigozie Effe, the parents of the boy who hails from Akwa Ibom reportedly punished Goodluck and sent him out of the house.

When contacted, the mother said a pastor told them the boy is a witch.

“For fetching a plate of food from the pot without the consent of his parents, 10year old Goodluck had his body redesigned and sent to the streets,” the post reads.

“The incident happened yesterday along Ereaka Road, Port Harcourt. Investigation revealed that Goodluck has been on constant brutality by his parents . Thie constant brutality makes one doubt if actually Good luck is their son, sadly he is,”

“A native of Akwa Ibom State and currently residing in Rivers State, Goodluck is not school as his Dad claimed he doesn’t have the money to finance his education,”

“Goodluck was visited on the streets of Port Harcourt where he confirmed that he was beating because of stealing food.

“He said his Dad tied him and used nail on him as can be seen in photo below. When contacted this morning, the mum of Goodluck said “ My son is a witch , that is why he is behaving this way,”

“Asked how she arrived at that conclusion, she said her pastor told her that the boy is a witch. When contacted earlier today, father of Goodluck was dead drunk and could not answer questions posed to him.” 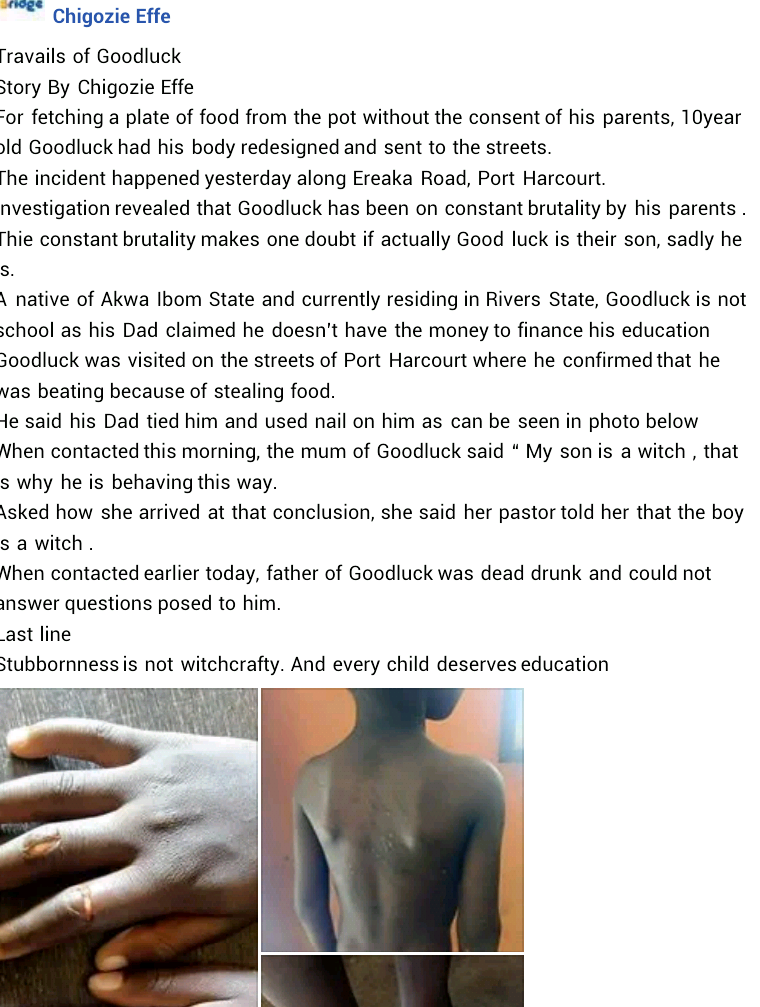 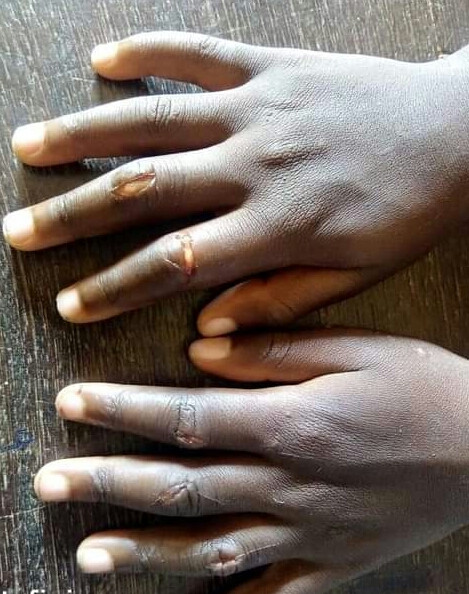 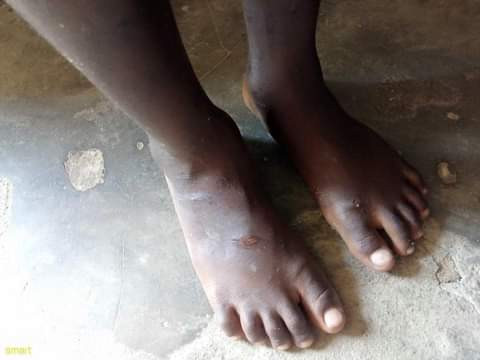 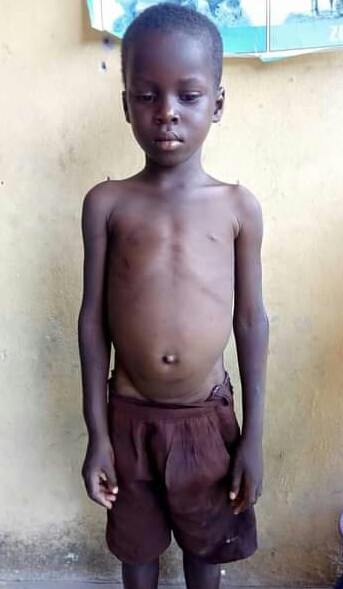 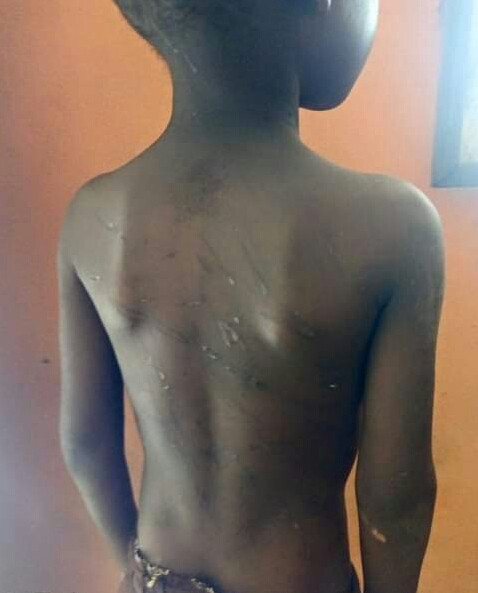 Man reveals how his father, brother allegedly cut off his hands for money ritual in Anambra

Hotelier narrates how he was severely tortured at SARS detention camp

Nigerian Man Reveals How He Beat Cancer In 8 Months