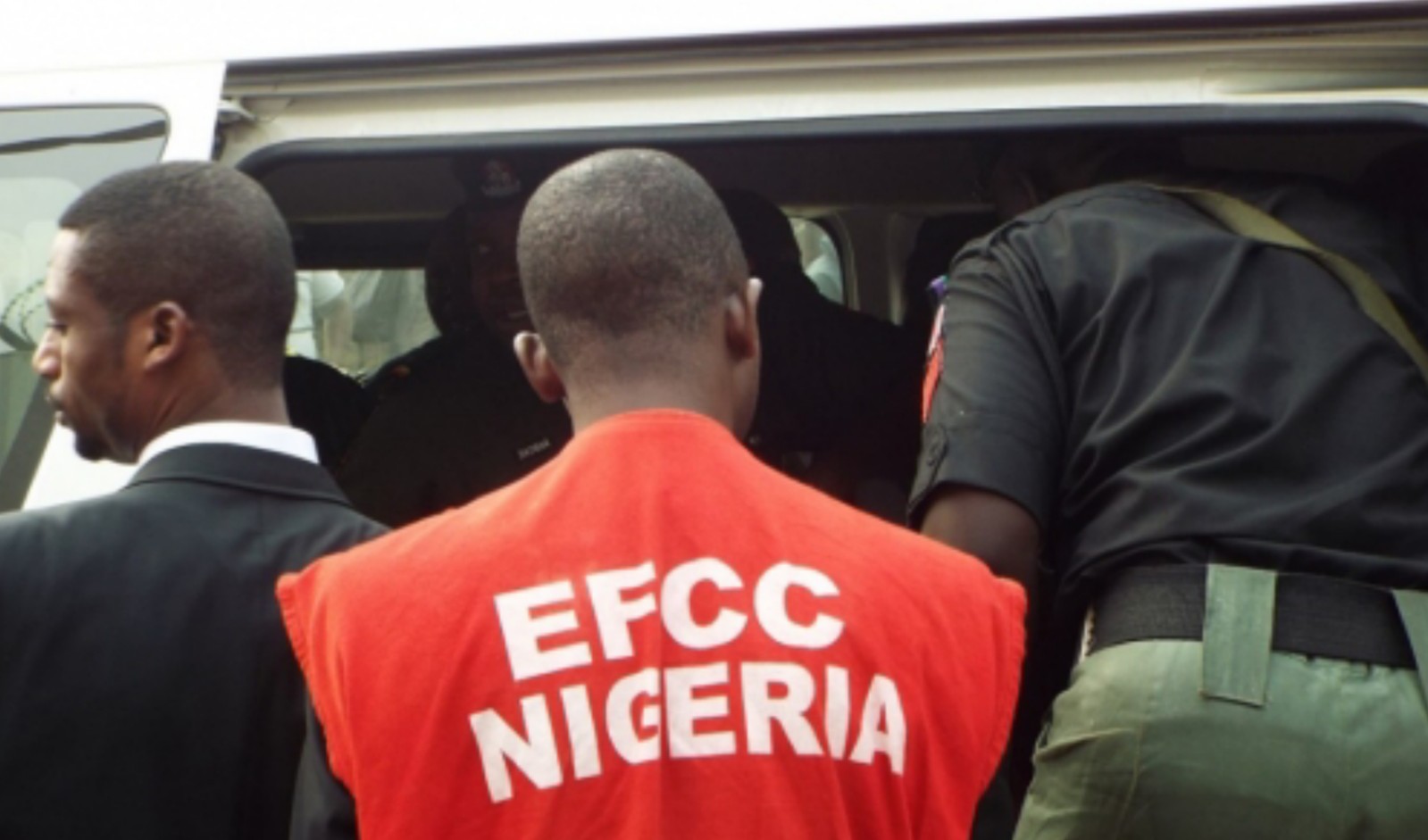 Umanah Umanah, an alleged notorious ponzi scheme operator, has been arraigned by The Uyo zonal office of the Economic and Financial Crimes Commission, (EFCC).

Umanah was arraigned on Friday, October 16, 2020 on a two-count charge bordering on forgery, obtaining by false pretence, fraud and issuance of dud cheque before Justice Agatha Okeke of the Federal High Court sitting in Uyo, Akwa Ibom State.

The accused, a 62-year-old serial fraudster, who specialized in luring people to investing in his company, “No Burn Global Limited” with a false assurance of a bogus 50% weekly interest, was arrested by operatives of the Commissions on July 1, 2020, at a hotel located in Osongoma area of Uyo.

This was disclosed in a statement made available by the Public Relations Officer, Tessy Thompson on Friday.

According to the petitioner, he made efforts to recover his invested capital, but all proved abortive as Umanah quickly went into hiding and stopped taking his calls.

The statement further said that the investigations conducted by the Commission revealed that the accused runs a notorious gang of advanced fee fraud syndicates operating in several states of the Federation, including the Federal Capital Territory. The zone has received over seventy petitions against Umanah Umanah and still counting.

One of the charges for which Umanah was docked, reads: “That you Umanah Ekaette Umanah on or about the 31st day of July, 2017 at Uyo, within the jurisdiction of this Honourable Court did make a forged document to wit: United Bank of Africa (UBA) cheque with cheque number: 73131308 of No Burn Global Stakeholders Multipurpose by appending your signature on the said cheque leaflet when not being a signatory to the account of No Burn Global Stakeholders Multipurpose domiciled with UBA, knowing same to be false and with the intent that it may be acted upon as genuine and thereby committed an offence contrary to Section 1 (2) (c) of the Miscellaneous Offences Act Cap M17 of the Revised Edition ( Laws of the Federation of Nigeria) 2007 and punishable under Section 1 (2) of the same Act”.

While taking his plea, Umanah pleaded, “not guilty” to the charge preferred against him. In view of his plea, Adebayo Soares, Counsel to the EFCC, prayed the court to remand the accused in the custody of the Nigeria Correctional Service, and fix a date for trial to enable the prosecution prove its case against the accused.

The matter was, thereafter, adjourned to November 9, 2020 for hearing of bail application while the accused was remanded in the custody of the Nigeria Correctional Service in Uyo, Akwa Ibom State.