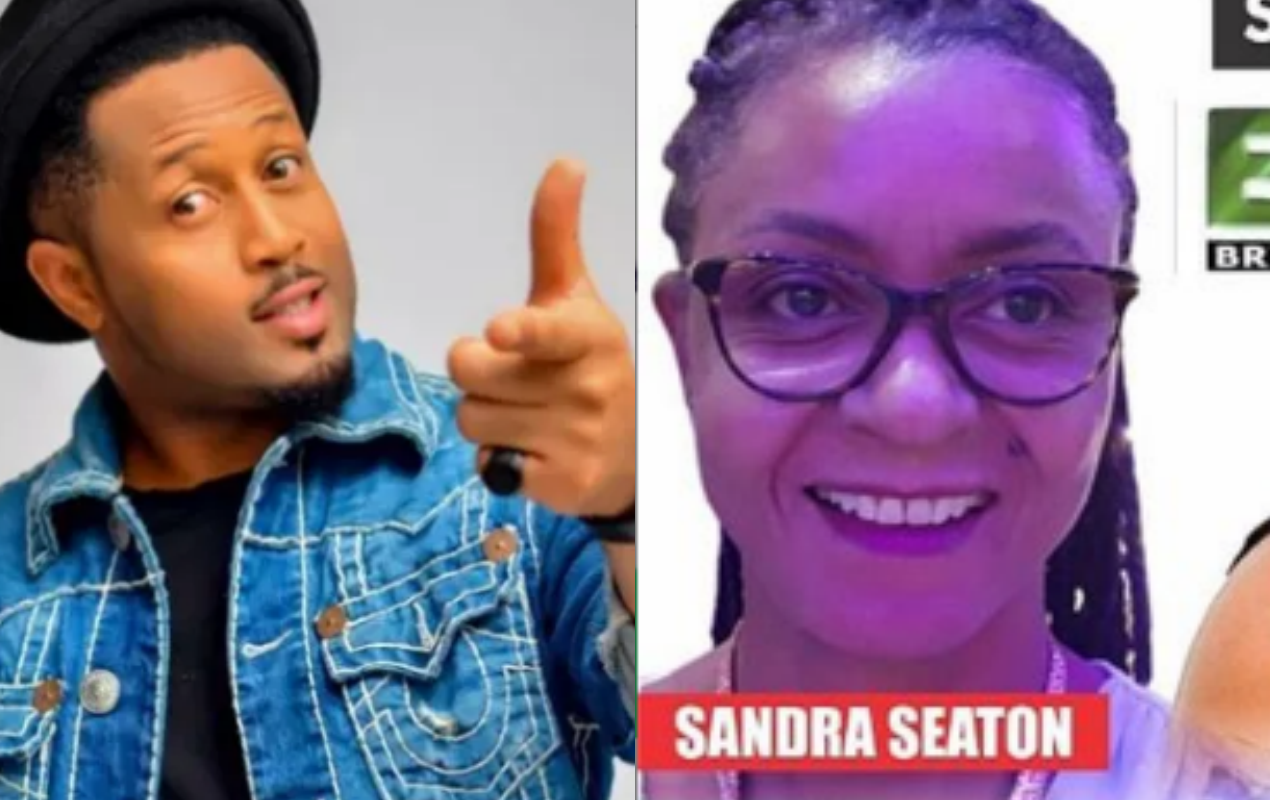 Popular Igbo born script interpreter, Mike Ezuruonye has continued to insist that he is innocent of the various love scam accusations heaped upon him.

According to the controversial Nollywood star, he has never met one of the accusers who claimed they’ve met before.

Mike further swore an oath, stating that “Let him die if they have ever met”.

WITHIN NIGERIA recalls that one of the accusers, Sandra Seaton, had earlier taken to Instagram to accuse him of scamming her to the tune of seven thousand dollars.

Mike Ezuruonye denied the accusations in a face off with them, organised by The Charming Magazine (Charming Pro) and Rose on All Sides TV.