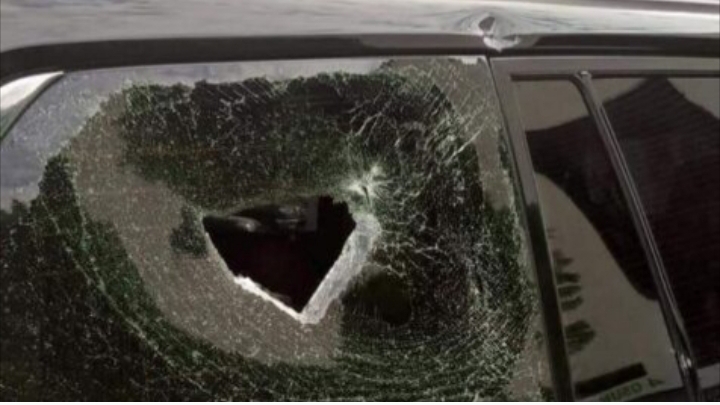 This happened barely 45 minutes after the governor walked with the thousands of youths from Oke-Fia to popular Olaiya junction where the protesting youths gathered to be addressed by the governor.

Recall that protesters mainly Nigerian youths had embarked on the peaceful protest against brutality, extortion and extra-judicial killings by operatives of Anti-Robbery Response Squad (SARS) calling for the scrapping of the unit.

WITHIN NIGERIA gathered that several protesters were injured, government vehicles damaged and some victims of the attack were rushed to Asubiaro state hospital.

The Chief Press Secretary to the Governor, Ompidian confirmed the incident and told newsmen that hoodlums truly attacked the governor.

A source who prefers anonymity told WITHIN NIGERIA that at least two people have been shot dead by the security details of the governor while many others were severely injured.

As at the time of filing this report, the atmosphere of Osogbo, the capital of Osun state is still tensed and people who reside within the vicinity of the incident have been running helter-skelter. 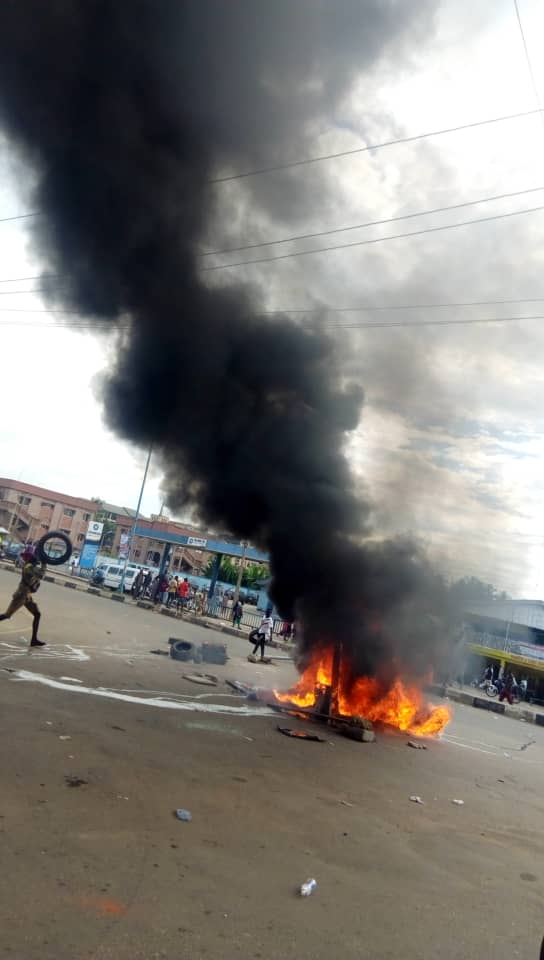 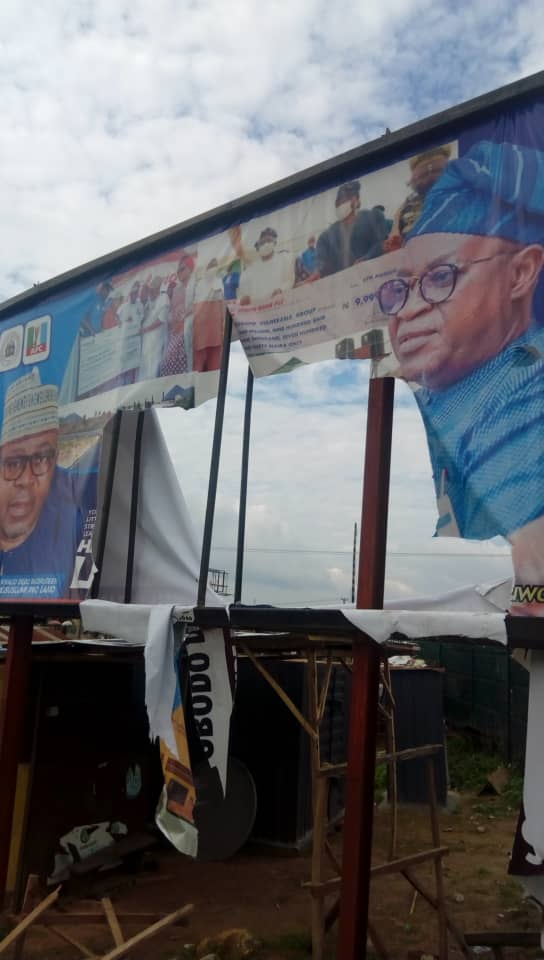 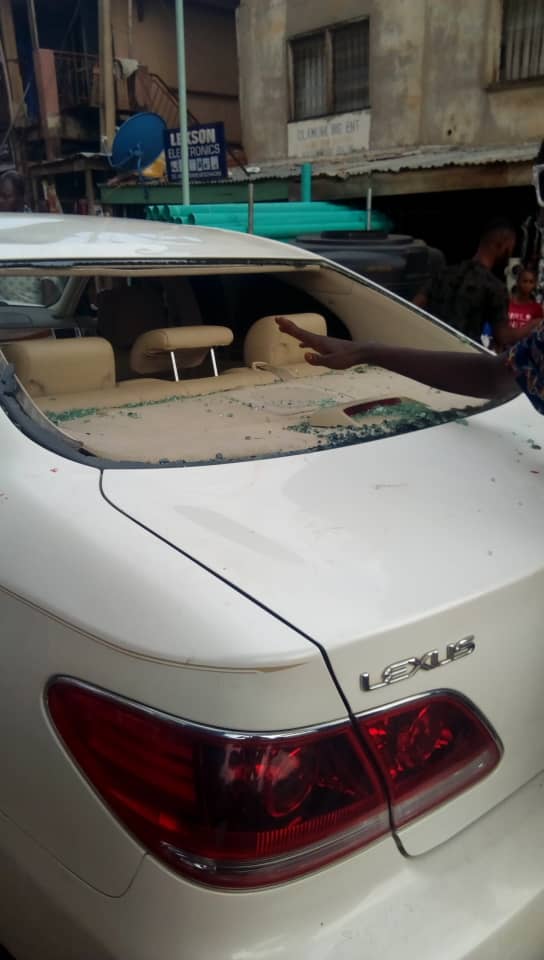