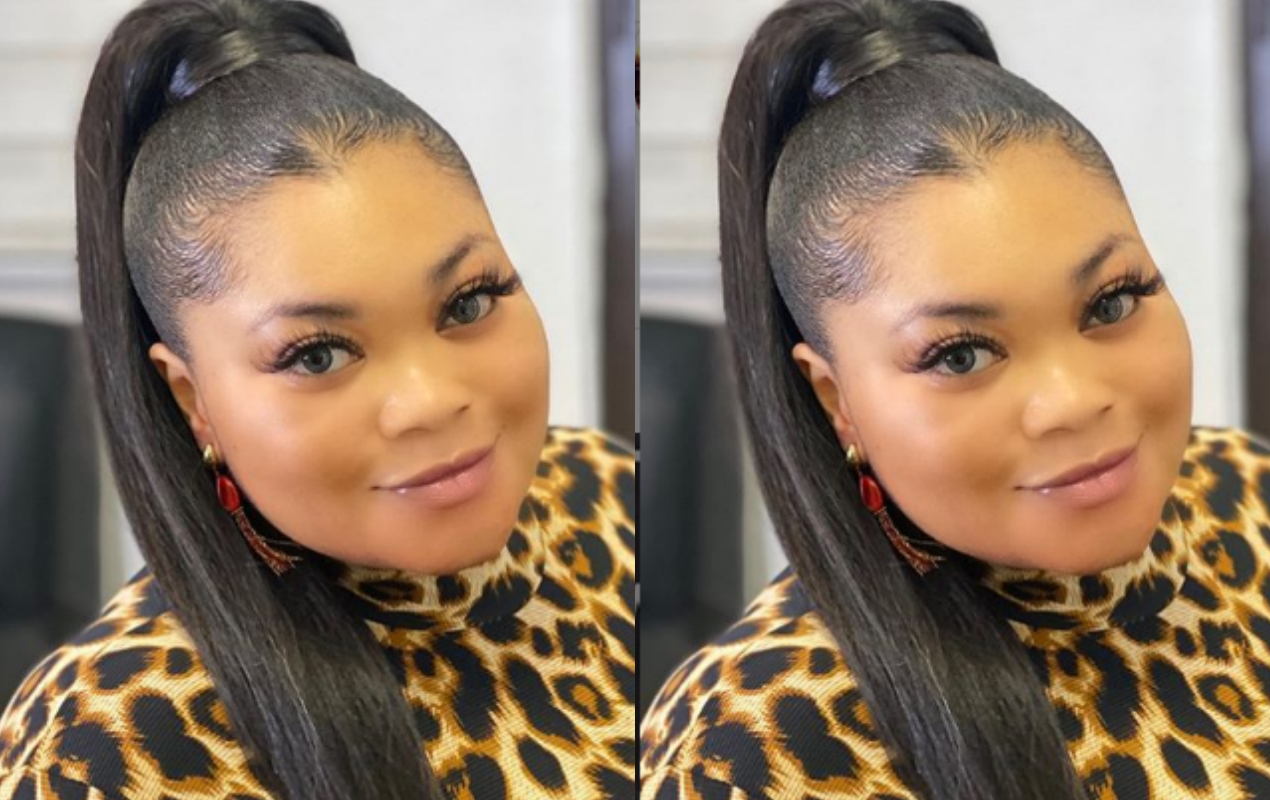 Popular Nollywood actress, Princess Lisa Omorodion has been called out by a man for allegedly accusing him falsely of kidnapping and using SARs to oppress him.

This is coming after the movie maker and script interpreter took to her Instagram page to join the #ENDSARS protest. 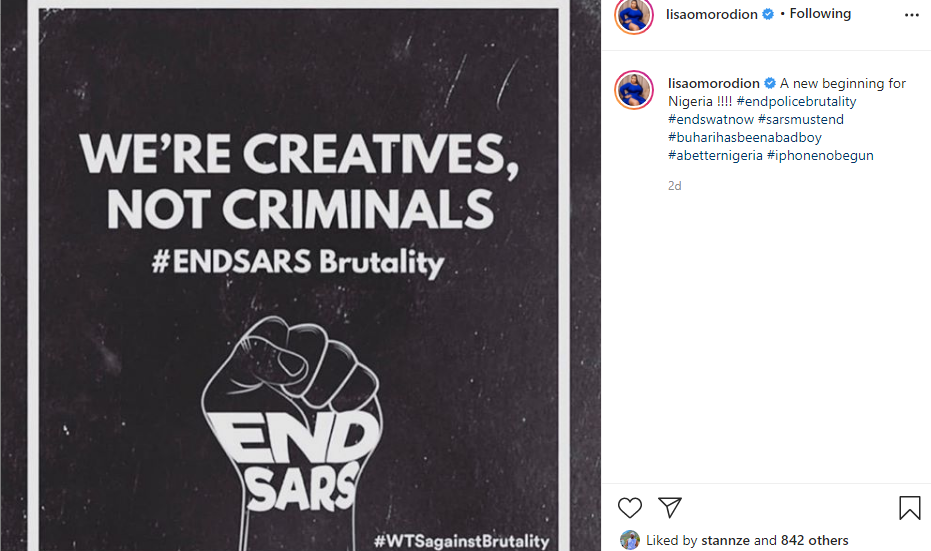 The unknown accuser who is a hotel manager accused Lisa of conniving with her boyfriend, Folarin Jackson of calling him a kidnapper after owing them. He added that Lisa used SARs to oppress him and almost killed him.

See his story below: 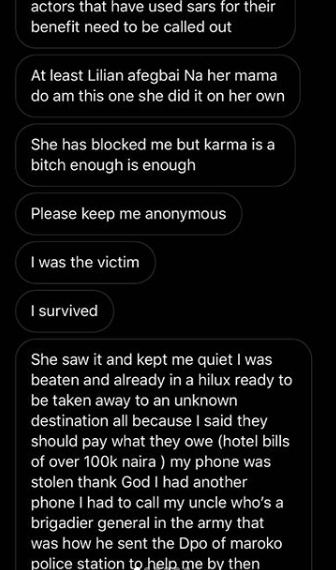 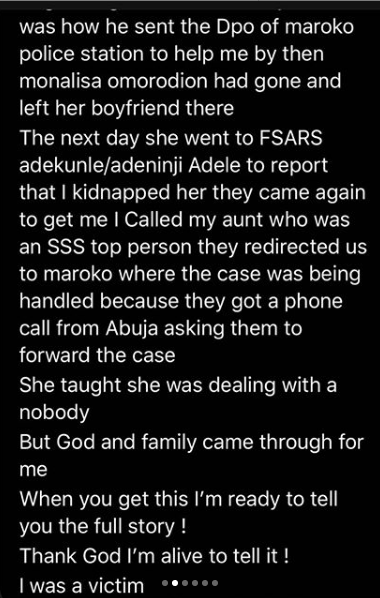 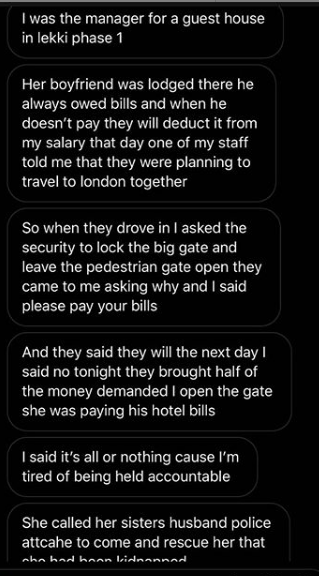 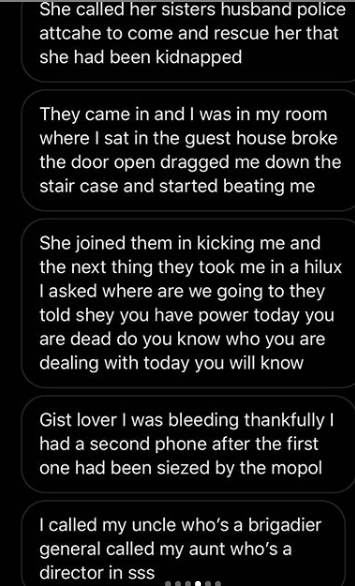 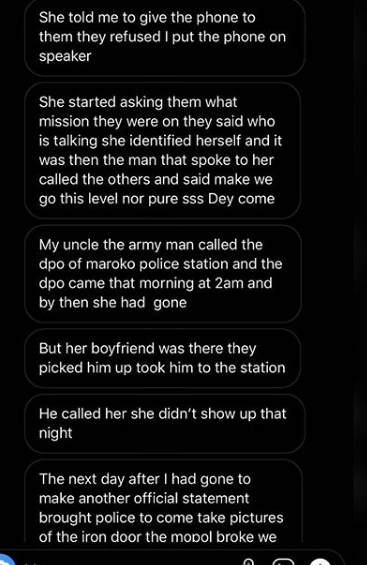 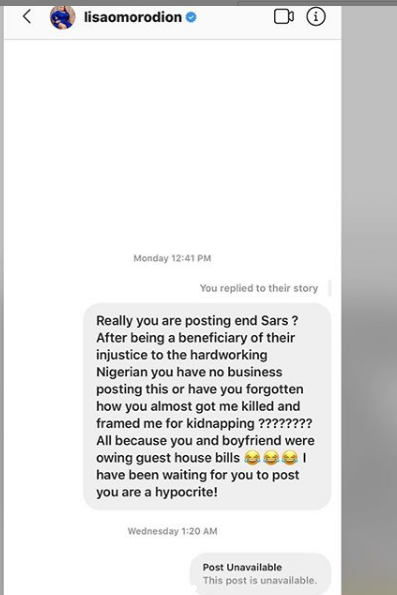