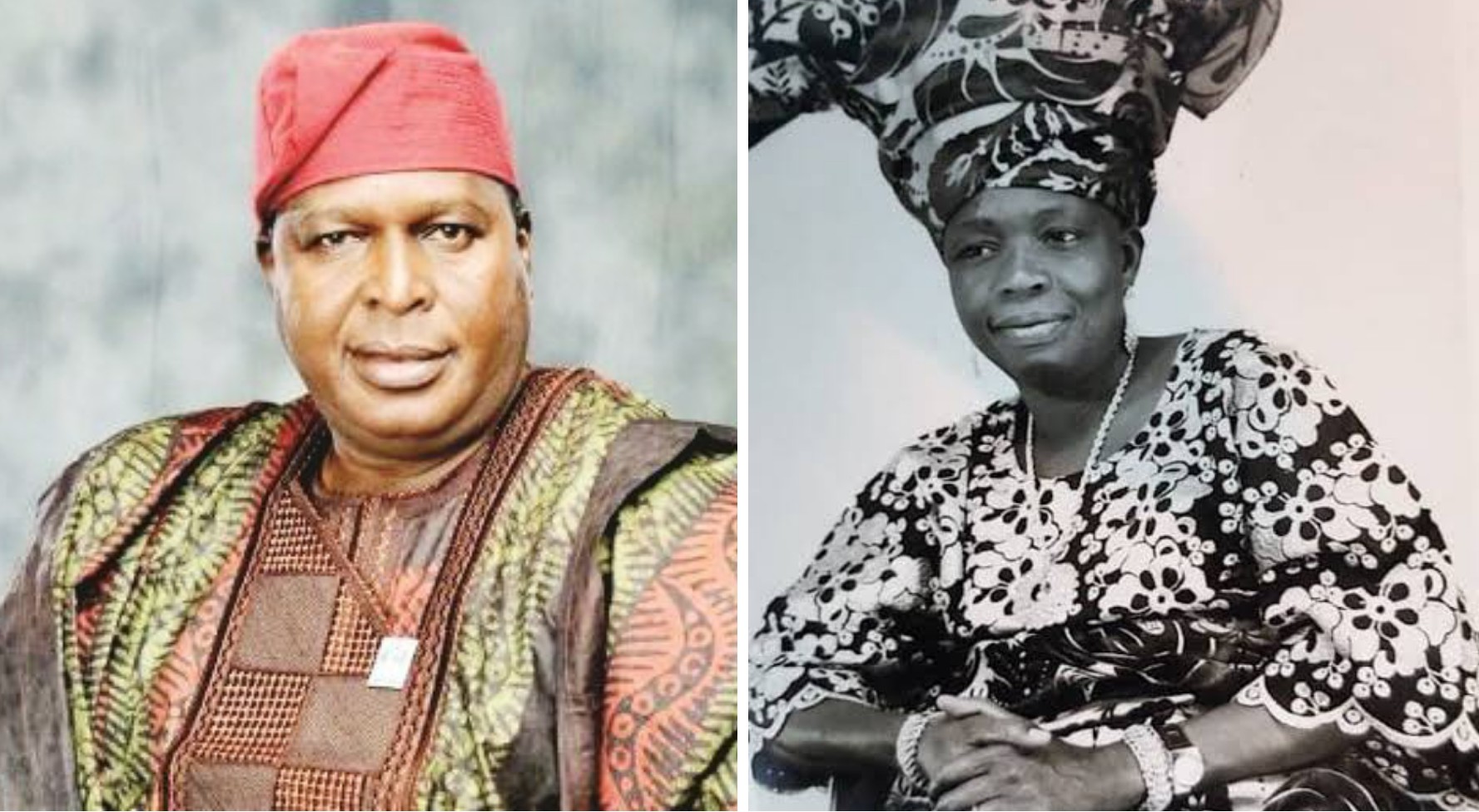 Director General of the National Council for Arts and Culture (NCAC) Otunba Segun Runsewe has announced the transition of his mother, Mrs Felicia Runsewe nee Adesmosun. She was 94.

The deceased fondly called Mama Kaduna, lived and worked in Kaduna as a prosperous business woman for about 60years before retiring to Lagos where she passed on in the early hours of Saturday, October 17.

“Mama Kaduna” started her career with Kingsway Stores, Kaduna before going into private business which endeared her to clients and neighbour’s, hence the name Mama Kaduna.

Date for the interment will be announced soon.

The governor’s mother passed on at age 81.

Also, it was gathered that Mr Makinde lost his father, Olatunbosun Makinde, a few years ago.