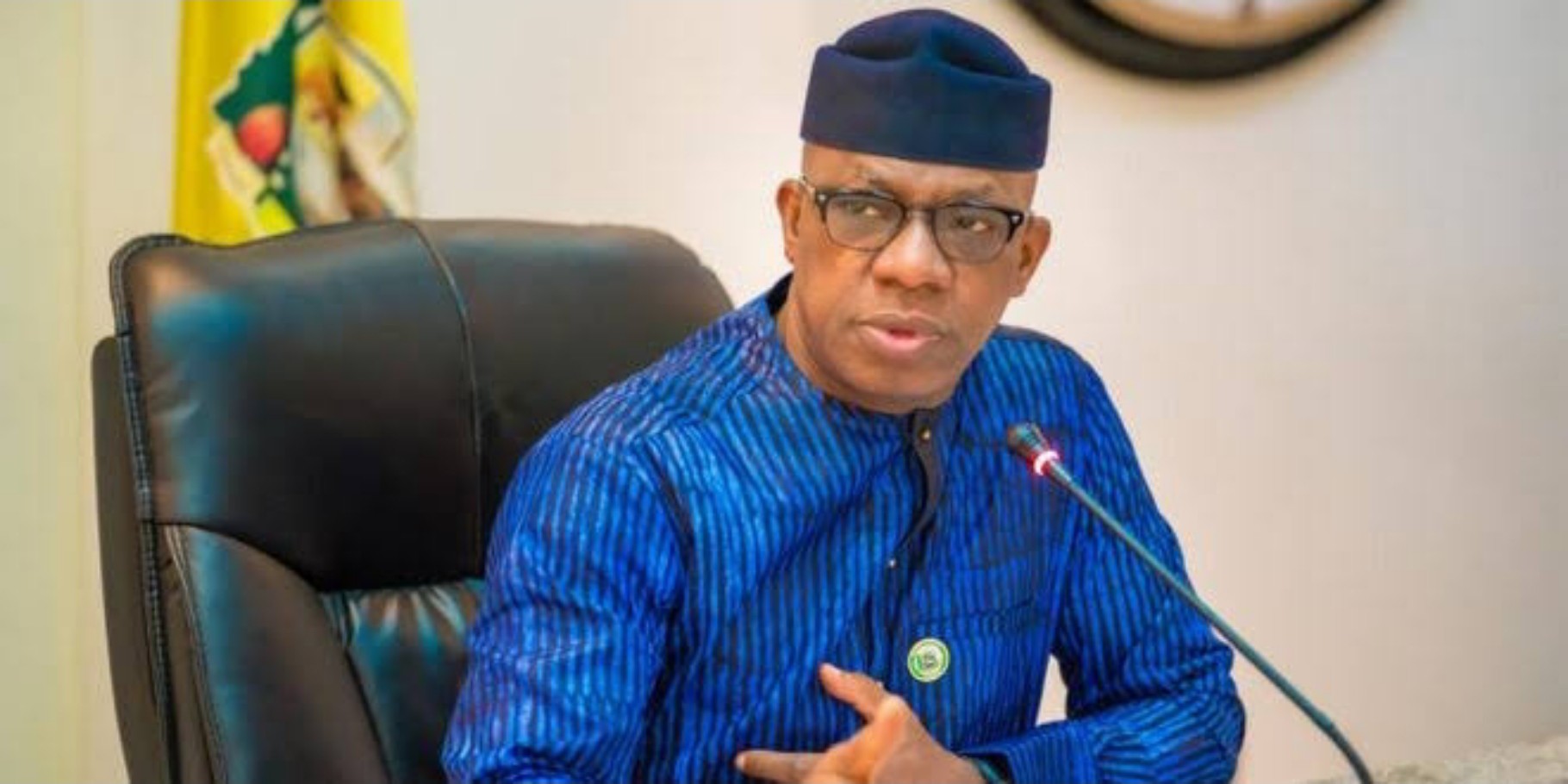 The Ogun State Government has announced hotlines through which the judicial panel of investigation could be reached by the public.

Abiodun made this known while inaugurating the panel at his Okemosan office in Abeokuta on Monday.

The Governor said his administration has put in place a conducive atmosphere for the panel to meet and receive memoranda from the public.

Aside the Judicial Panel of Investigation on Human Rights Abuses in the state, the Ogun helmsman hinted that a Special Security and Human Rights Committee has also been set up under his chairmanship; adding that the Human Rights Complaint Office with an Ombudsman and two other members were also set up.

While calling on members of the panel and committees to make fairness, firmness, dedication and objectivity their watchwords, Abiodun appealed to the protesting youths to sheathe their swords, saying that governments at different levels and the various agencies of government are already acceding to their requests.