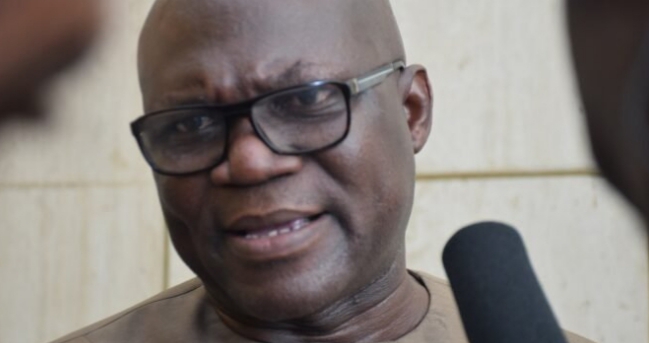 Abati: Jonathan was abandoned immediately after conceding election to Buhari

Reuben Abati, the former spokesman to ex-president Goodluck Jonathan has disclosed that the former president was immediately abandoned after accepting defeat in 2015.

Recall that in April 2015, Jonathan conceded the presidential election to Muhammadu Buhari before the Independent National Electoral Commission (INEC) declared the winner of the exercise.

Abati was a guest on #WithChude, a television programme series on TVC hosted by Chude Jideonwo, founder of Joy, Inc.

“The first thing I noticed after that phone call that the president had conceded, is that people stopped coming to the villa to see the former president. The villa became a ghost town. The traffic to that villa just disappeared,” he said.

“We were seeing pictures of people already going to the other side, to the president-elect, including members of the Jonathan government.

“They had changed camp, and the speed with which it was done was amazing.

“Around the villa, some of the people started taking the excuse that they wanted to go to their village, or London for a checkup.

“These were people who would ordinarily not move an inch, who wanted to be in the presence of the president all the time. That taught me a lesson that you’re only as relevant as the position you occupy.”