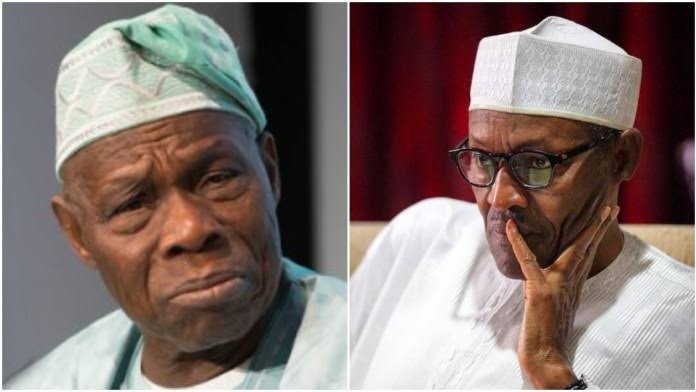 The former Nigerian President, Olusegun Obasanjo, has condemned the shooting of protesters demanding police reform and advised President Muhammadu Buhari to “restrain the military and other security agencies from using brute force as a way of ending the crisis.”

Obasanjo said this Wednesday afternoon, a day after soldiers shot at unarmed protesters in Lekki, Lagos.

Obasanjo blamed President Muhammadu Buhari for the escalating of violence and clashes in several parts of the country.

“It is clear that Mr. President and his lieutenants did not exhaust the opportunities for dialogues with the protesters before resulting the use of force,” Obasanjo said in a statement on Wednesday.

“It is worse there is denial of wrongdoing in spite of overwhelming visual evidence,” he added.

The Lekki incident has been condemned by many Nigerians including Governor Babajide Sanwo-Olu who has pledged an investigation into the shooting. The exact casualty from the incident is yet to be confirmed although Mr Sanwo-Olu said no one died while over 12 people were injured including two in intensive care.

Apart from the Lagos shootings, protesters have also been shot in states like Ondo, Oyo and Delta.