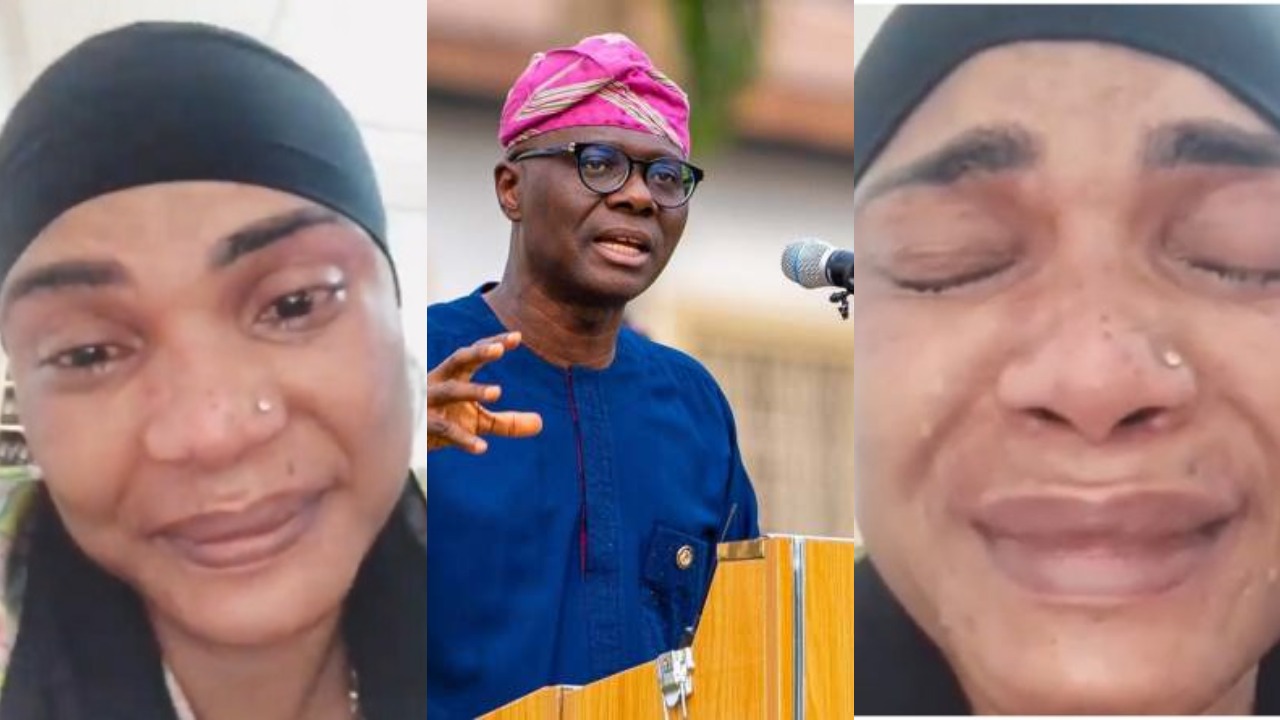 According to Sanwo-Olu during a live press conference today, 21st of October, there was no fatality at the protest ground and the soldiers did not shoot anyone. He further explained that the soldiers opened fire on #EndSARS peaceful protesters at the Lekki toll gate in a bid to disperse them.

He added that he is currently engaging the leadership of the Nigerian Army on the development, although the Nigerian army is denying reports on their Twitter page by writing “Fake News” on screenshots on news articles about them.

@adakarl1 wrote “I curse the day you were born”

@odunz wrote “After they killed and took all their bodies…GOD PUNISH YOU!!!!”