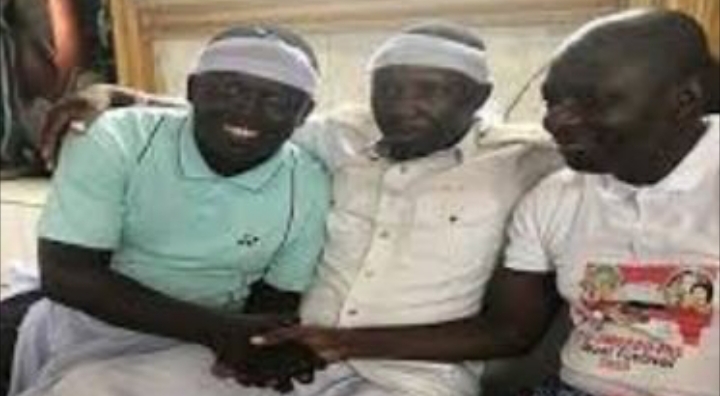 Recall that Tompolo who led the disbanded Movement for Emancipation of Niger Delta (MEND) went into hiding immediately President Muhammadu Buhari was sworn-in in 2015 as the Federal Government deployed troops to fish him out.

He was also declared wanted by the government through the Economic and Financial Crimes Commission (EFCC) for ignoring two bench warrants issued against him by the Federal High Court sitting in Lagos, following alleged N45.5billion fraud case.

But the court on July 15, 2019 dismissed the charges against Global West Vessel Specialist Ltd, a company linked to the former Niger Delta militant leader.

Despite the judgment, Tompolo failed to appear in public until October 19, 2020, when sources said he made a sudden appearance at the Egbesu shrine in his Oporoza country home in Gbaramatu, Delta State.

A picture of his appearance showed the former warlord and his friends dancing, worshipping and offering thanksgiving to Egbesu, the Ijaw god.

An Egbesu disciple, Bodmas Kemepadei, who confirmed the development, said the appearance of Tompolo, who is the Egbesu priest, would help to facilitate resolutions of knotty issues in the Niger Delta.