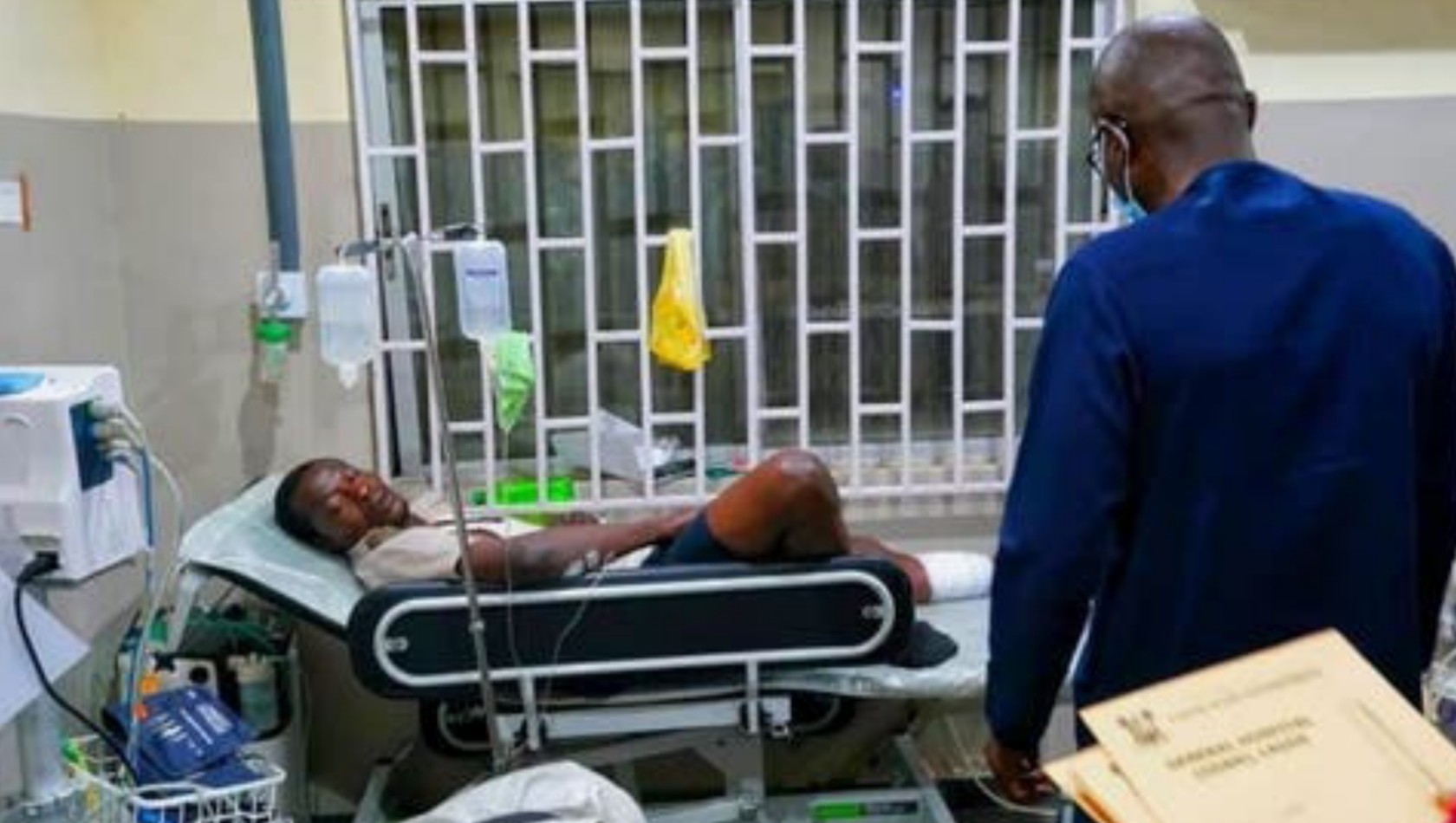 The Governor of Lagos state, Babajide Sanwo-Olu, says the video footage of the shooting at Lekki tollgate will be submitted to the judicial panel on police brutality.

The governor said this during a live programme on ARISE TV on Thursday, October 22.

”Nobody ordered the removal of cameras at the Lekki tollgate. The MD of LCC said because of the curfew, they made the decision to take out installations,” he said.

”The cameras you saw are not security or motion cameras, they are laser cameras for vehicles. The security cameras are still available and we are using them for our security investigations.”

WITHIN NIGERIA had earlier reported that the Lagos state governor claimed that no lives were lost in the Tuesday Lekki Toll gate shooting, he, however, later stated that one person died while been treated in a hospital .

On Tuesday, soldiers opened fire on protesters who had converged on the tollgate to protest against police brutality.

The judicial panel was set up following protests against police brutality. It has already commenced sitting.