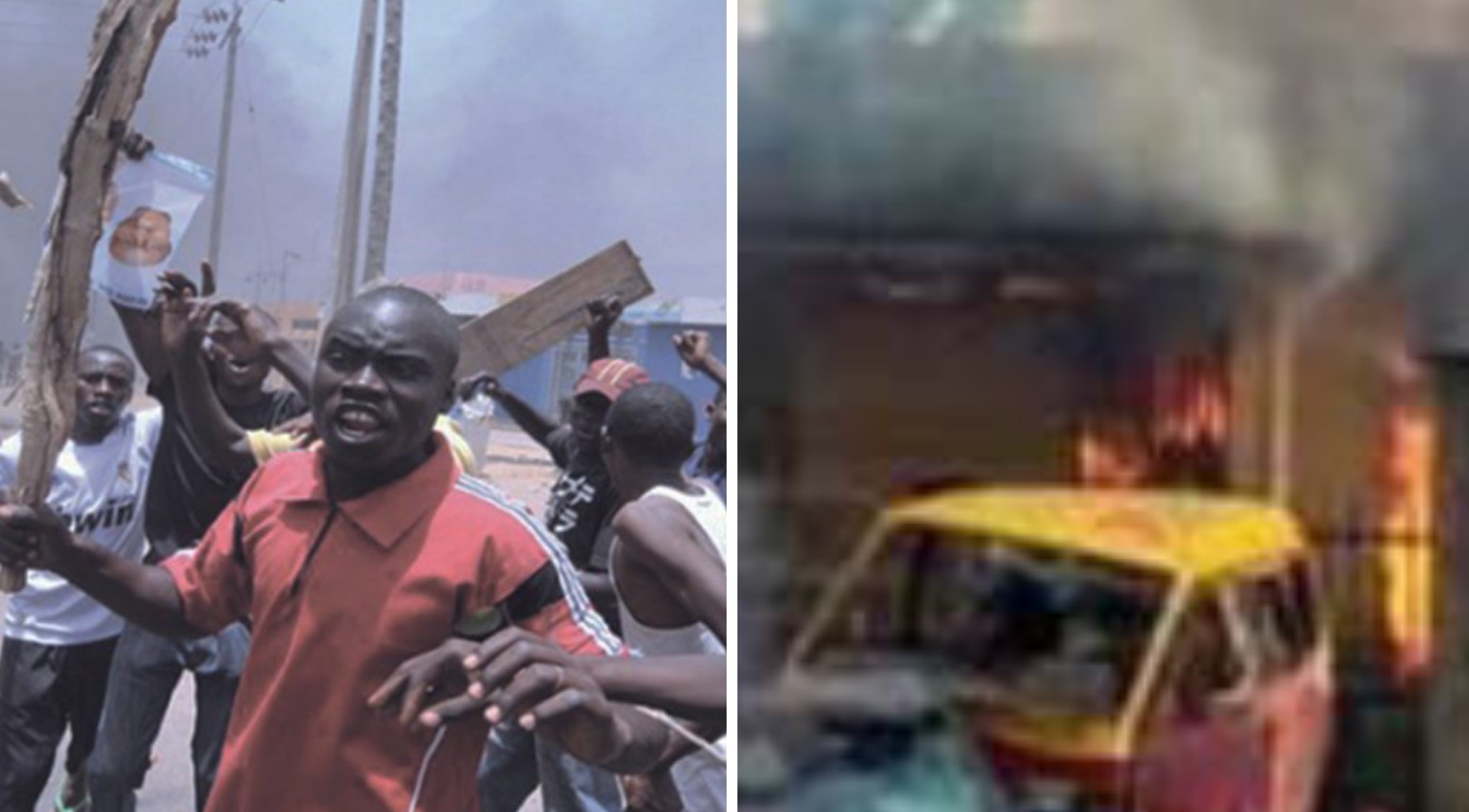 JUST IN: Hoodlums burn police station, invade Customs base, others in Oyo

Hoodlums on Thursday set ablaze a police station at Iseyin in Oyo State.

It was also gathered that a Customs base was also attacked at Iseyin, while belongings of officers were carted away.

According to report, the hoodlums also burgled shops in Agbeni before setting fire to them.

Eyewitnesses also said Hoodlums also attempted to attack the police station at Iwo Road, but they were resisted by policemen.

The Public Relations Officer (PRO) of the Oyo/Osun Area Command, Mr Olukayode Wey, said he was still working to get the fuller details of the attack.

Also, the state’s Police Public Relations Officer (PPRO), SP Olugbenga Fadeyi, when contacted, said he was also working to get more details about the incidents, promised to get back to newsmen.