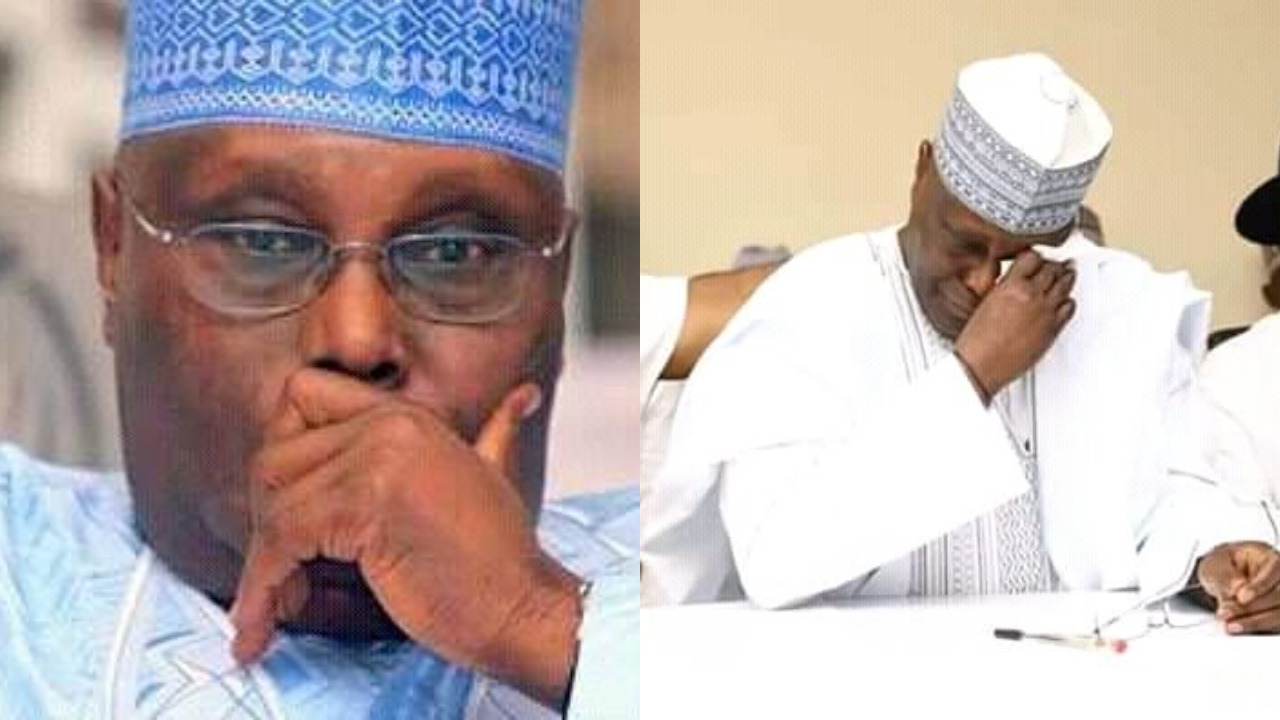 Nigerians on social media have vowed not to ever vote for ex presidential candidate, Atiku Abubakar if he runs for presidency again.

This comes after the former vice president of Nigeria under Obasanjo’s regime, released a video where he sympathized with the peaceful protesters that were killed at Lekki Toll Gate on the 20th of October, 2020.

According to Atiku, he is heartbroken about the unfortunate incident and he wished it did not happen. He however urged the president of the country, Muhammadu Buhari to speak to the nation like a father and not like a president.

Reacting to this, Nigerians who think Atiku is trying too hard to impress the people and win their hearts, reminded him that no matter how hard he tries, he would never be the president of Nigeria.

@alhaji_kruz wrote “Bros all of una na the same thing. 2023 you no go enter no even think am”

@daprenita wrote “We will still not vote you alaye”

@oluwashindara.1 wrote “We will still not vote for u, oga go back to sleep joor”

@deolu_stephens wrote “We won’t vote for you sir”

@ah_gape wrote “Oga rest we won’t still vote you, PDP is part of the problem we have seen their silence 2023 the youths go show Una we be the majority!!!!!!!”

@toluaina_ wrote “You are all the same abeg, don’t try to play Saint biko”