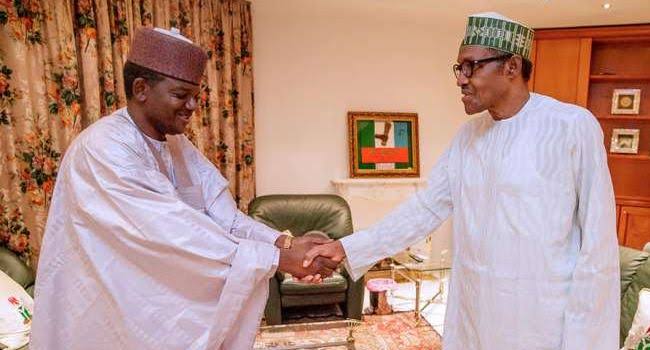 Against the dissolution of Special Anti-Robbery Squad (SARS) by the federal government, the Governor of Zamfara State, Alhaji Bello Mohammed Matawalle has called on President Muhammadu Buhari to redeploy the unit to his state.

According to him, it is vital to the maintenance of peace and security in the State.

“I will personally seek an audience with Mr President on this issue. We need the FSARS or its equivalent in Zamfara State because we have seen their positive impact in spite of their alleged excesses.”

The governor said Governor Matawalle spoke to Journalists shortly after the meeting of 19 Northern States Governors held in Kaduna State which also bothered on security issues and the state of the nation.

“We have recorded tremendous development in the area of peacebuilding in Zamfara State with the commitment and professional contribution and support of the FSARS of the Nigeria Police,” Matawalle said.

He said the security unit had helped in bringing down the level of banditry and hooliganism in communities in the State, just as he described the sudden scrapping of the unit as amounting to “throwing away the baby along with the dirty water.”