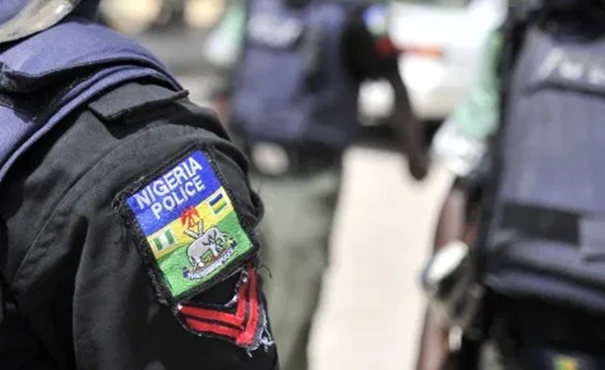 Security operatives have arrested a pregnant woman and scores of looters who invaded ShopRite Mall in Ilorin, in the early hours of Saturday.

It was reports that despite the 24-hour curfew imposed on Ilorin by Governor Abdulrahman Abdulrazaq, following Friday’s massive looting of public and private facilities in the state capital, some daredevil hoodlums continued the criminal act on Saturday, leading to their arrest.

Security agencies swung into action and arrested some of the hoodlums including a pregnant, though the number of those arrested could not be confirmed.

It was further observed that there is total compliance with the 24-hour curfew in Ilorin as declared by the state government on Friday.

Streets have been deserted, with armed security agents comprising soldiers, policemen and civil defence corps personnel on duty to enforce the order and apprehend violators.

The state Police Commissioner,Mr Kayode Egbetokun, in a statement on the development in Ilorin on Saturday, said ” I want to make it clear that criminal elements cannot enjoy our protection.

“The protesters are no longer on the streets but the hoodlums are. Yesterday, 23/10/20, they looted warehouses, Malls and shops.

“They forcefully dispossessed individuals of their valuable belongings and threatening to do more,” adding, ” attempt to burn down a popular mall after looting was frustrated by security agents.”

The police boss appealed to parents and guardians to keep their wards off the streets and warn them not to follow the hoodlums who are presently treading a dangerous path.

He declared that while it is the duty of the force to protect lives and property in the state, “Those who choose to remain with the criminals on the streets clearly made a choice of confrontation with the law enforcement agents and are at risk of the consequences of such an action.”

The CP also appealed to all law-abiding residents of the state to stay at home for the period of the curfew.