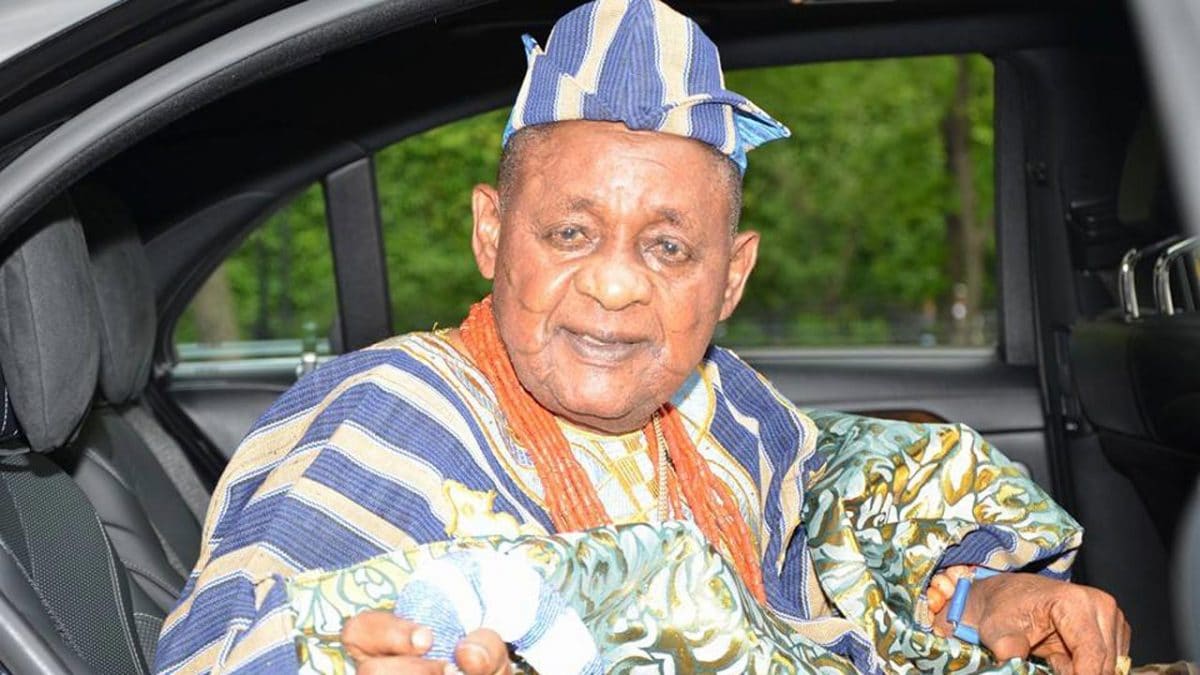 The traditional ruler of the Yoruba town of Oyo, Lamidi Olayiwola Adeyemi has reacted to the gruesome killing of peaceful #EndSars protesters at the Lekki Toll Gate in Lagos, on the 20th of October.

According to the monarch, while speaking at the stakeholders meeting that was held at the House of Chiefs, the Parliament Building Agodi Secretariat Ibadan, the Oyo State Capital, president Buahri is to be blamed for how the peaceful protest turned out.

Alaafin of Oyo stated emphatically that if the president had addressed the youth earlier than he did, things would not have gone wrong.