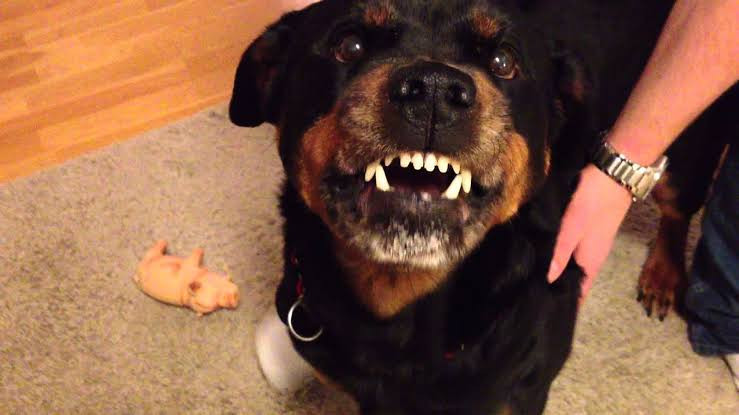 A family Rottweiler dog has mauled a one day old baby to death.

According to a Tuesday report by Australian website, News.com.au., the unnamed child from Hamilton city in New Zealand, was pronounced dead on Sunday October 25, hours after being rushed to a hospital in critical condition.

“This is a traumatic time for all involved and our thoughts are with the families and individuals involved,” stated Hamilton City Council animal control manager Susan Stanford.

The Rottweiler attacked the baby boy, just a day after he was born.

“Police are continuing to make enquiries, and are liaising with relevant agencies,” said a police spokesman.

A neighbor, identified only as Karen, speaking to the website said she had seen the mother sitting on the grass next to the road, lovingly holding her newborn and that the attack occurred after the woman went to the bathroom.

“I sat beside the mother and put my arm around her,” said Karen.

“The baby boy was crying really hard. He was just so little.”

The neighbor also claimed that the Rottweiler tried to bury the baby.

She described the child after the attack as “all dirty and had bits of blood on him.”

According to the neighbor, both the Rottweiler and another dog owned by the new mother had been confiscated.

“The whole thing is horrible,” said Karen. “Every time I close my eyes I just see him.”