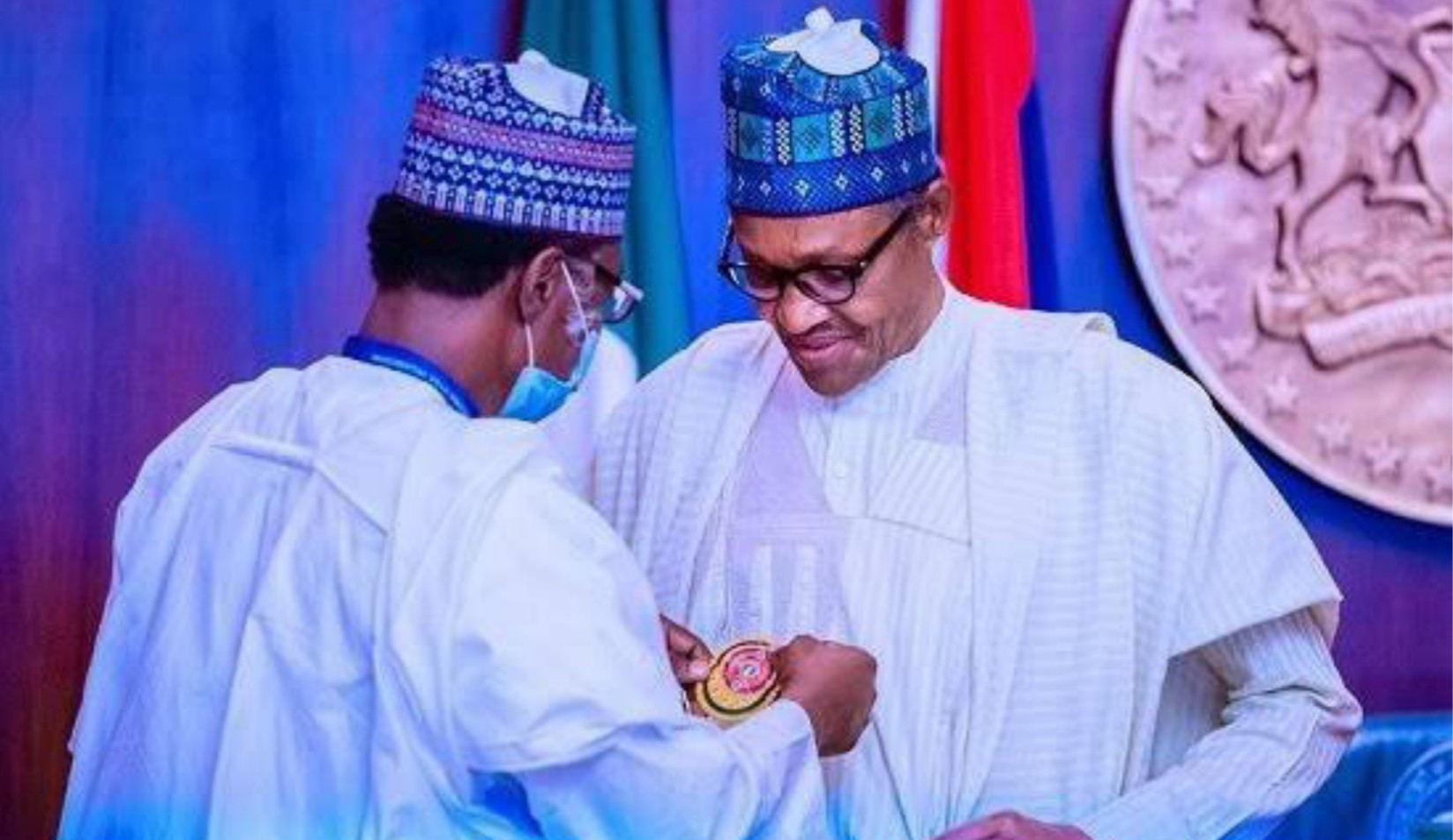 President Muhammadu Buhari has appealed to Nigerians to desist from actions and comments that can jeopardise the unity and progress of the country.

Buhari made the appeal on Wednesday during the launch of the 2021 Armed Forces Remembrance Day (AFRD) emblem and appeal fund.

According to a statement by Femi Adesina, presidential spokesman, Buhari said this year’s occasion reminds Nigerians of the need to guard jealously the unity of the nation “which was won at great cost”, adding that ‘‘Nigeria’s strength lies in her diversity’’.

Buhari honoured the memory of the nation’s fallen heroes and veterans, recounting their sacrifices during the first and second world wars, the Nigerian civil war and peace support operations around the world.

He also paid tribute to men and women currently engaged in internal security operations, especially the fight against insurgency, terrorism and armed banditry in some parts of the country.

”The nation remains grateful for the efforts and sacrifice of the Armed Forces especially in the fight against insurgency and other internal security challenges confronting Nigeria,” Buhari said.

”Our dear nation has witnessed numerous security challenges since independence.

”These security threats have undermined Nigeria in the areas of trade, investment and economy, education, health as well as agriculture and frequently denied Nigerians the freedom of movement.

”I am however pleased to state that a lot has been achieved in the Internal Security operations in the North West and North Central zones where in addition to Operations LAFIYA DOLE, HADARIN DAJI, HARBIN KUNAMA, WHIRL STROKE, other operations such as ACCORD, SAHEL SANITY and KATSINA were successfully launched.

”This has led to the return of normalcy in some of the affected areas. However, all hands must be on deck to check attacks on soft targets.”

The president pledged that under his watch the Nigeria armed forces will operate with the best modern warfare equipment, and with welfare issues receiving utmost attention.

”We are quite aware that it is our responsibility to provide a conducive environment that is devoid of security threats,” he said.

”I want to re-assure Nigerians that security being one of the pillars of this administration will continue to be at the forefront until peace and security are restored in the country.’’

Buhari asked Nigerians and charity organisations to reach out to families of members of the armed forces who died in active service and help them.

”The reality is that the spouses and defendants of these bread-winners in most cases experience trauma and deprivation. However, we can be of support to them to lighten their burdens especially in light of the COVID-19 Pandemic,” he said.

”I therefore call on all to spare a thought for them and take positive steps to come to their aid.”

Speaking as the grand patron of the Nigerian Legion, the president expressed delighted that the legion has continued to be a rallying point of veterans, doing a lot in catering for the welfare of ailing members.

He subsequently announced a donation of N10 million to the legion.

”To ensure that our veterans continue to share the comradeship that existed while in Service and that their welfare is adequately catered for, the Federal Government established the Nigerian Legion as well as fully paid all pension arrears of veterans,” he said.

”I encourage all to donate generously in support of our veterans and dependents of our fallen heroes.”