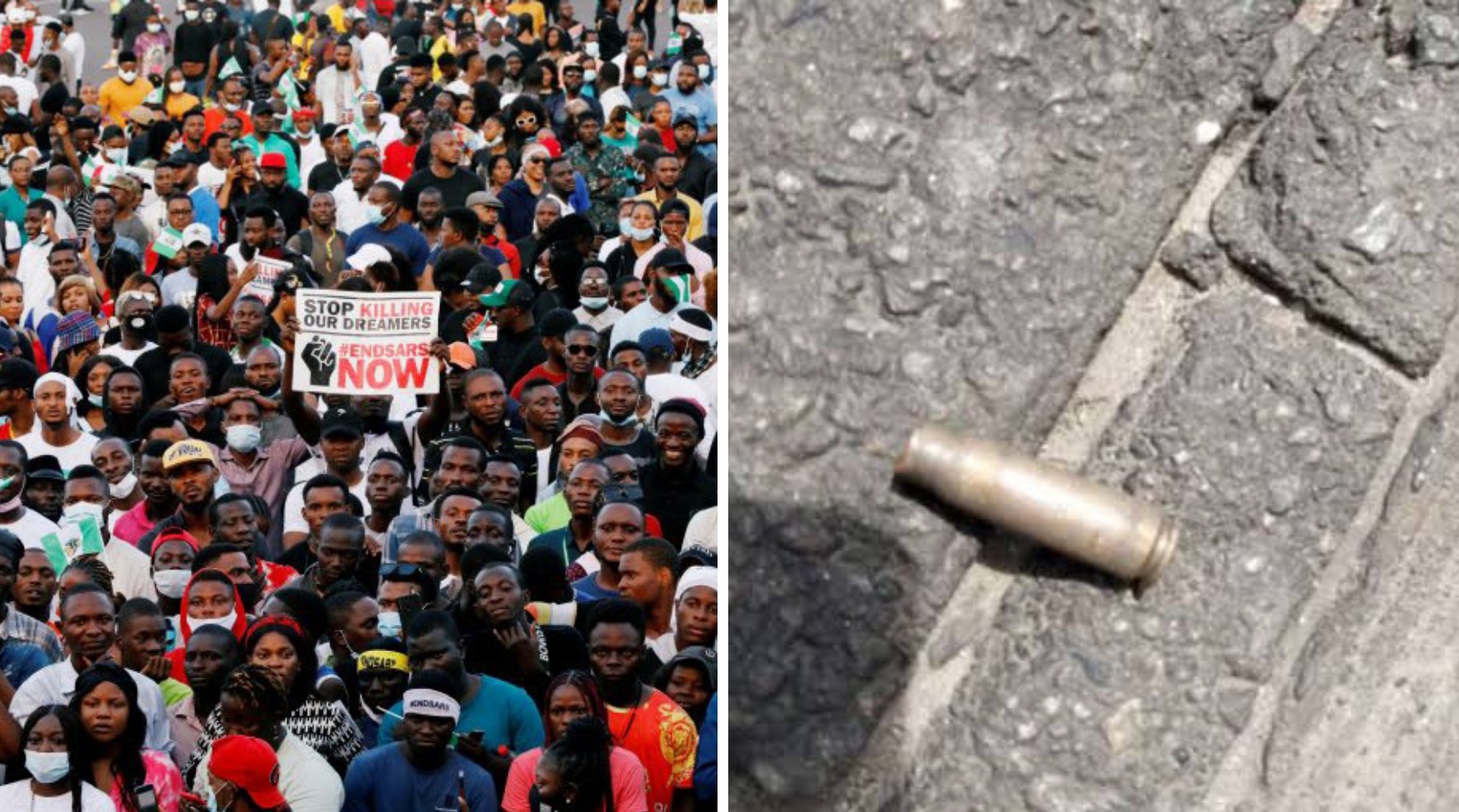 Lagos State judicial panel appointed to investigate police brutality and the shooting at the Lekki toll gate on Friday discovered bullet shells from the scene.

At least four shells were found by the panel when it visited the Lekki toll gate. 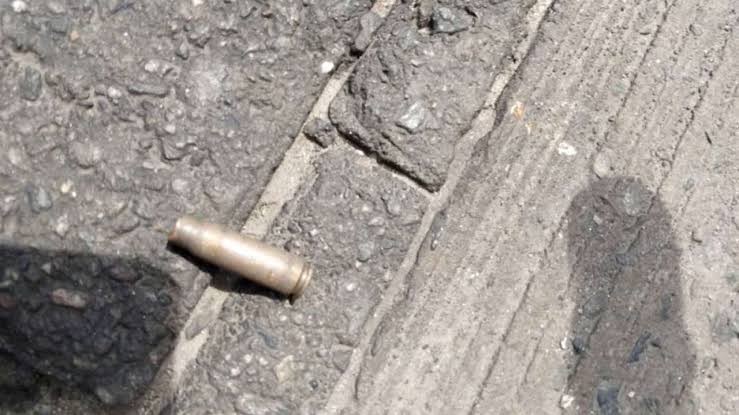 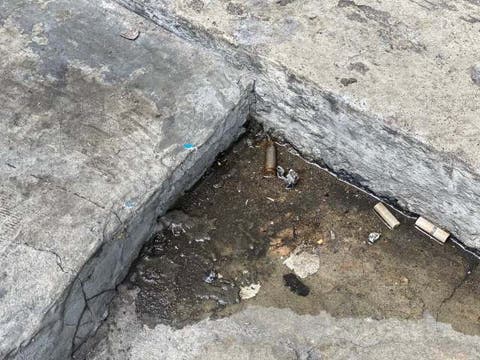 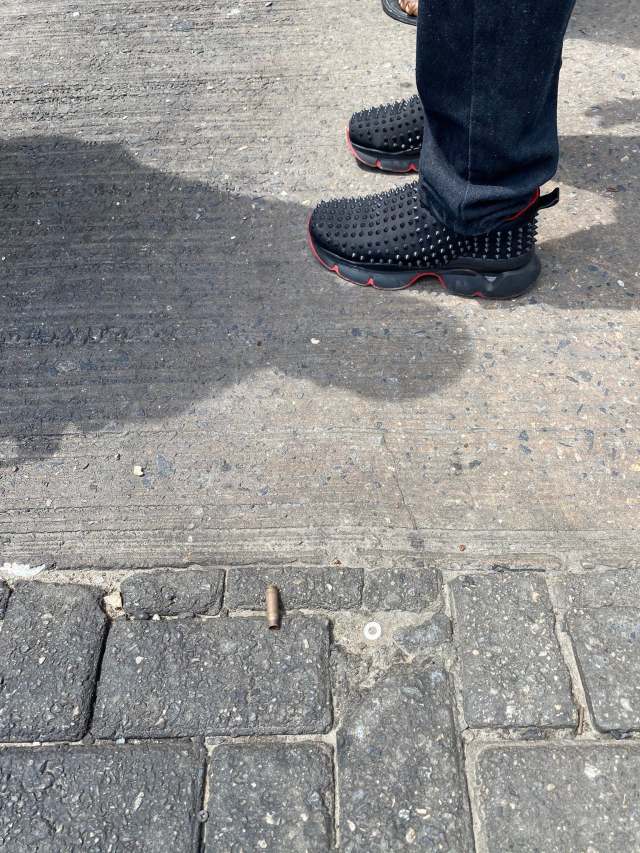 The panel visit to the scene comes 10 days after the Nigerian security operatives shot at peaceful EndSARS protesters.

The chair of the panel Justice Doris Okuwobi noted that the programme of the day for the panel was to visit the locus (scene of the Lekki shooting) and to have proceedings based on their findings from the visit.

“We were initially to take note of what we see at the locus and today’s proceedings was to be subsequent to what we see there.

“The panel will arise very shortly to visit the locus. The panel noted that it is required of the witness to have a counsel of his choice. We will not take the proceedings of the visit of the locus until then,” she said.

The scene was visited alongside journalists and the representatives of the Lekki Concession Company.

Gbolahan Agboluwaje, the head of the Legal Department of Lekki Concession Company (LCC) on Friday also told the panel that the footage of the shootings is available.

“We have the footage. We do not have an investigation report because we know that investigations are ongoing and we have not been able to provide any document,” he said.

He, however, noted that the LCC was prepared to air the footage before the panel and that there are hours of recordings on the CCTV footage.

“We had a very short notice and we brought what we were able to lay our hands-on,” he said.

Agboluaje told the panel that due to the short notice of the summoning, the managing director (MD) of LCC, Abayomi Omomuwa, would not be able to testify because the company was yet to hire an external counsel to represent the MD.

The Nigerian Army, accused of carrying out the attack believed to have killed at least two people, had initially denied its troops were at the scene.

It later admitted soldiers were there on the invitation of the state government, but insists they shot no one, despite video evidence showing otherwise.