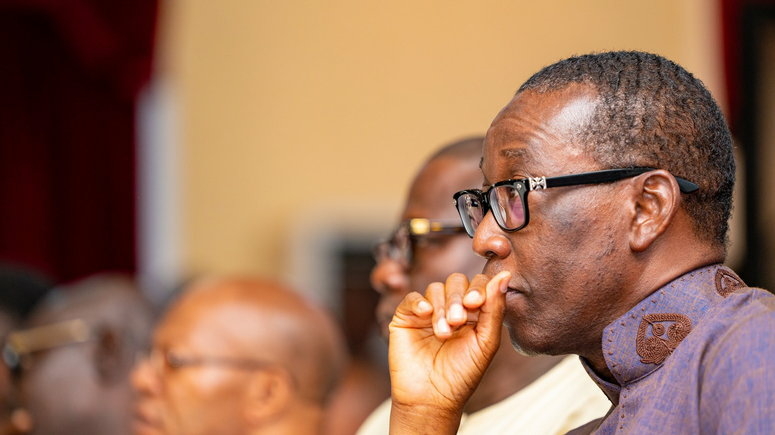 Delta State Government Saturday announced a further relaxation of the curfew imposed in the State after the hijack of the peaceful #ENDSARS protests which was accompanied by looting and vandalism of Properties.

The State Commissioner for Information, Mr Charles Aniagwu in a statement said the curfew would now be from 8:00 pm till 6:00 am with effect from Saturday October 31.

The State Government appreciated Deltans for observing the curfew, which was aimed at restoring normalcy in the state, Aniagwu in the statement, said: “As a government we are not unmindful of the stress our people are going through on account of the curfew, but it was inevitable in order to protect the life and property of Deltans.

“I must thank Deltans for protecting the interest of our common patrimony by ensuring that no further destruction of public buildings was witnessed in the state.

“As part of our avowed commitment to build a stronger Delta with our youths, let me also express the determination of the State Government to give effect to the decisions reached in the Town Hall meetings with youths in the state”.

Recall that Governor Ifeanyi Okowa had imposed a 48-hour curfew on the state on Thursday October 22 following wanton destruction of public buildings in parts of the state during the #ENDSARS protests, which he relaxed on Saturday, October 24 from 6pm to 8am daily.