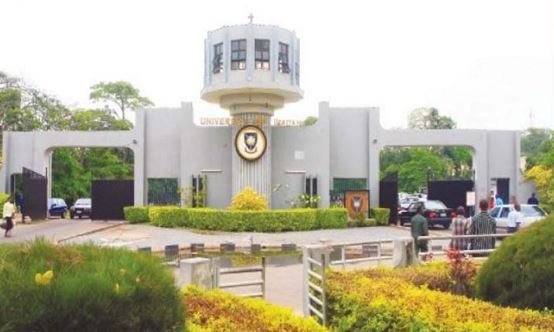 The Academic Staff Union of Universities (ASUU), University of Ibadan Chapter, on Tuesday asked her members to boycott 2020 Convocation and the foundation laying ceremonies of the Premier University.

The decision may not be unconnected with the ongoing strike embarked upon by the Union.

The Union in a release signed by the Chairman, Professor Ayo Akinwole stated that the position of the Union is that holding convocation ceremonies is a violation of the principle of the ongoing strike.

Akinwole maintained that the Union is constrained to “advise members not to be in attendance or participate in the preparation for and the actualization of the said convocation and 72nd foundation Day Ceremonies”.

It was gathered that the Union has also communicated her position via a letter written to the outgoing Vice Chancellor Professor Idowu Olayinka.

“The notice for the university of Ibadan 2020 Graduation and 72 foundation Day ceremonies come to our attention on Saturday 7thNovember, 2020. In the spirit of the current ASUU strike, holding graduation ceremonies at this time would be a violation of the principle of the ongoing strike to rescue public university education in Nigeria. To the best of our knowledge, there was no request for a waiver for such to take place in the University of Ibadan.”