by Ashimedua Adebiyi
in XTRA
Reading Time: 2 mins read
0 0
A A
0

Following the death of flamboyant Zimbabwean socialite and businessman, Genius Ginimbi Kadungure, who died in a road accident, it was revealed that he will be buried in a Versace-engraved coffin  after his farewell party that was held yesterday, November 13, 2020, according to the distributed flyer. 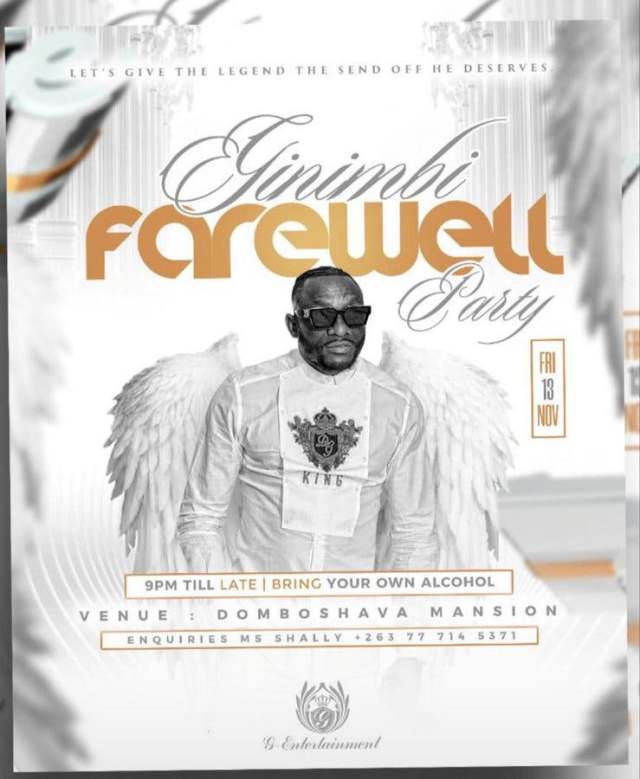 Recall there were unconfirmed reports that the socialite had bought the coffin a week before the tragic accident claimed his life and two others including the popular and Video Vixen Mitchelle Amuli known as Moana.

According to Zimbabwean media, Ginimbi’s family debunked the previous reports and have revealed he will be buried in a Versace-engraved coffin at his Domboshava mansion today. 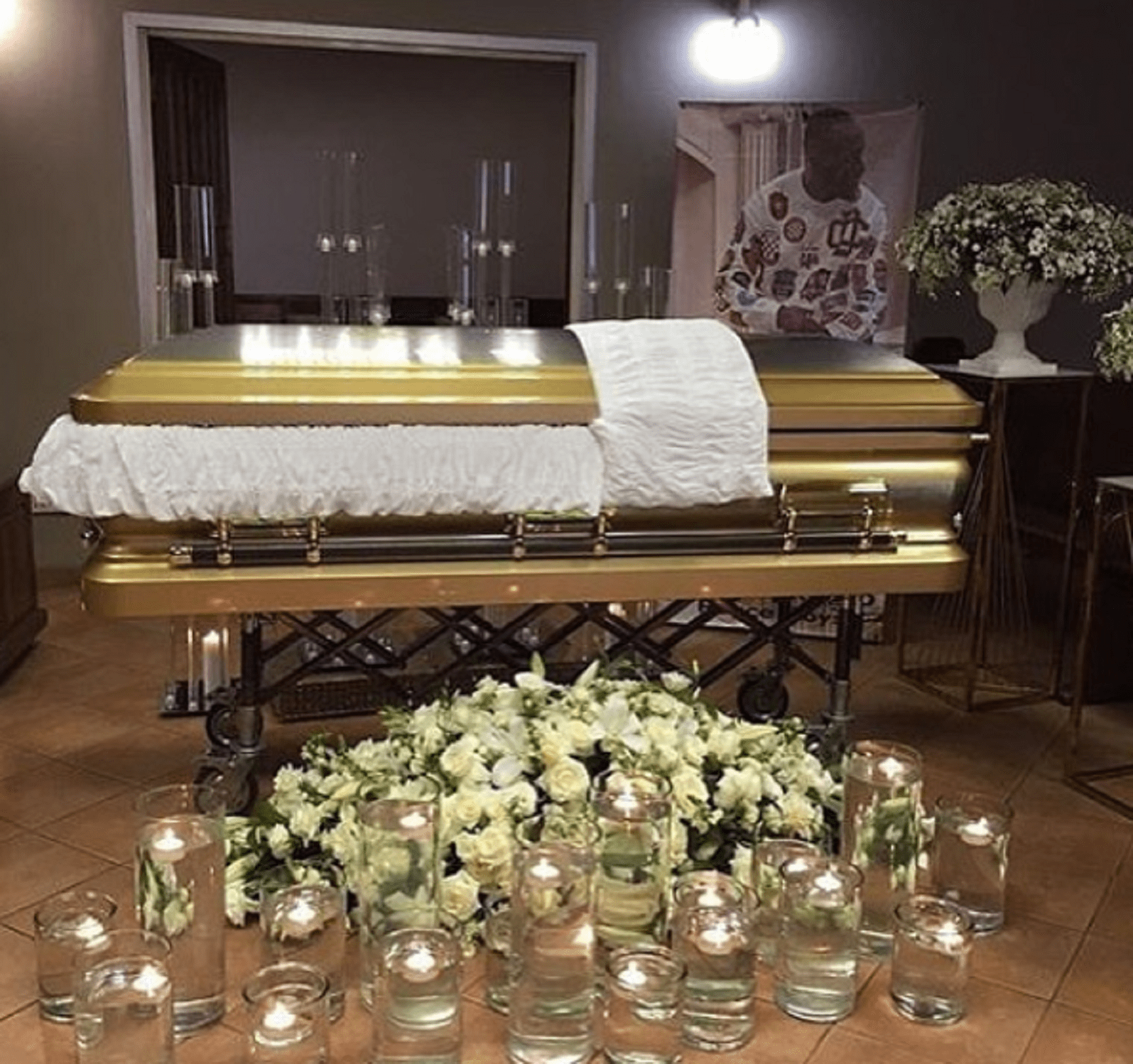 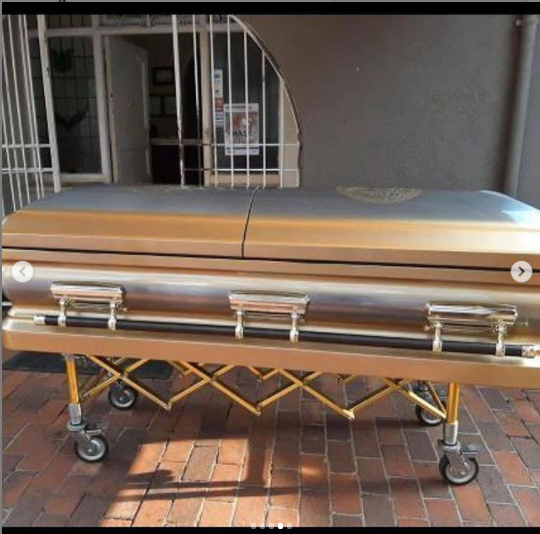 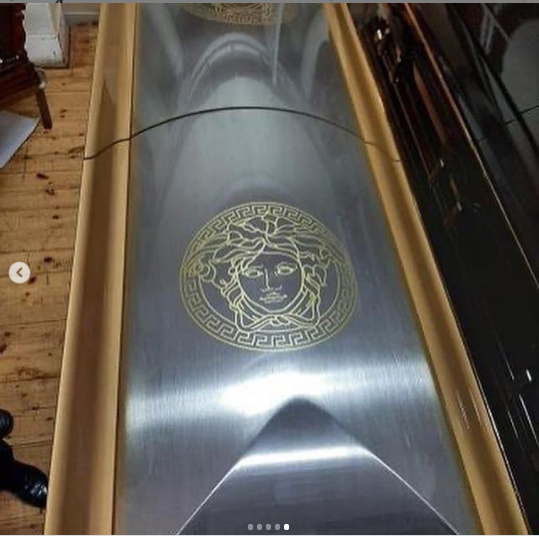 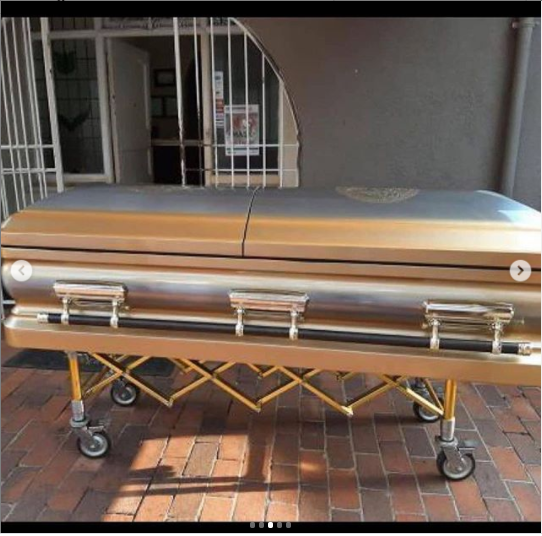 Hundreds of people gathered at a Doves Parlour along Kwame Nkrumah Street in central Harare on Friday for a funeral service for the late socialite Genius Kadungure, better known as Ginimbi. 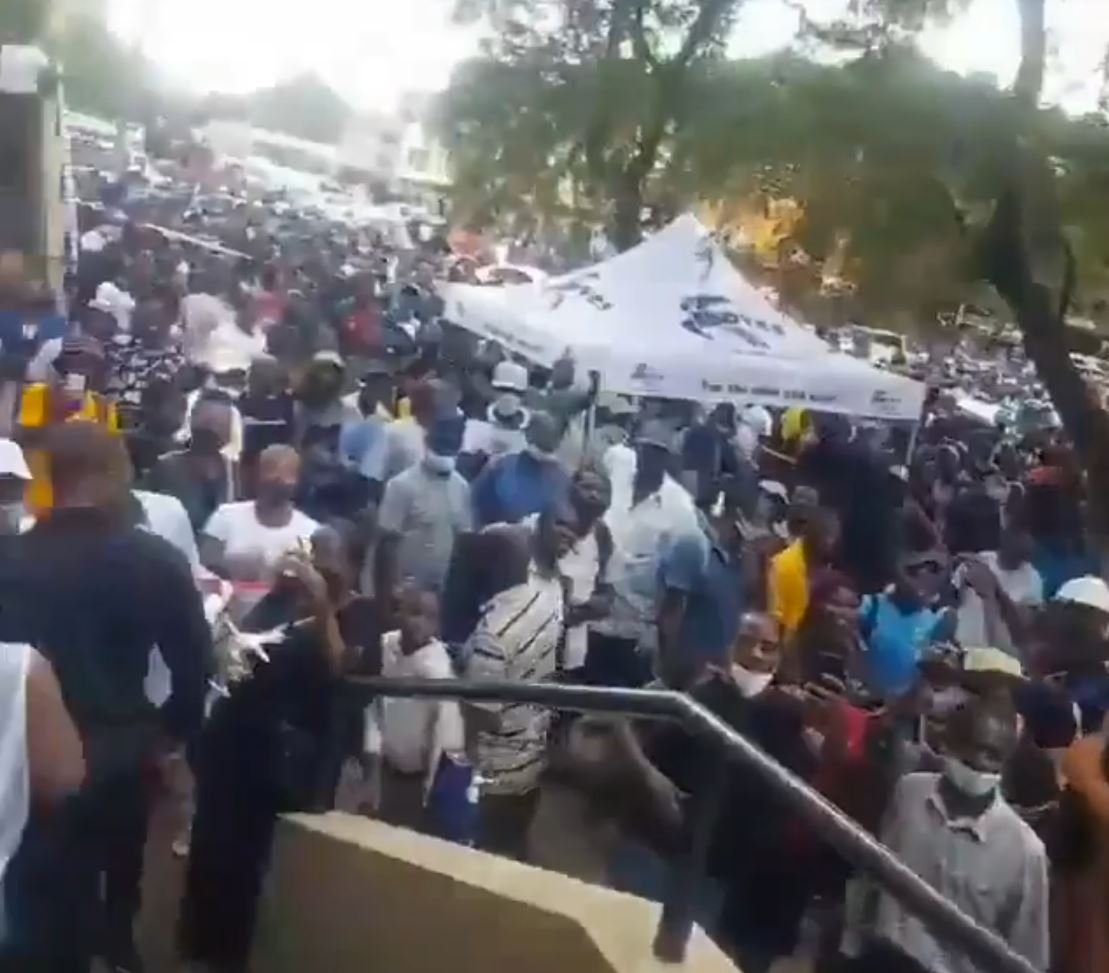 A Vintage Rolls Royce hearse was provided to ferry Ginimbi’s body to Domboshava where he will be buried. 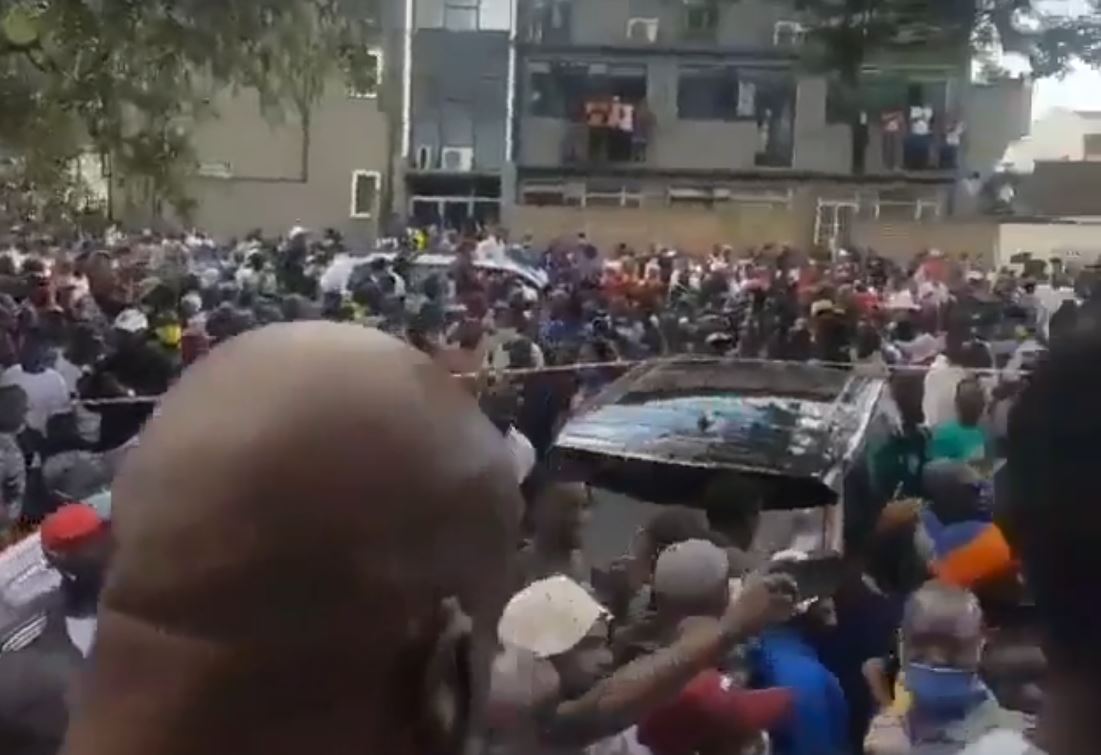 The proceedings at Ginimbi’s funeral service were led by Lieutenant Chari of the Salvation Army.

From Doves, Ginimbi’s body was taken to Dreams Night Club, an entertainment joint he owned, before being taken to Domboshava. See footage from farewell below;

At his funeral, money was sprayed and crowd were seen pouring champagne on hiscasket as they say goodbye. See footage from funeral below;

Lekki shooting: We are not happy Sanwo-Olu denied inviting us, says Army