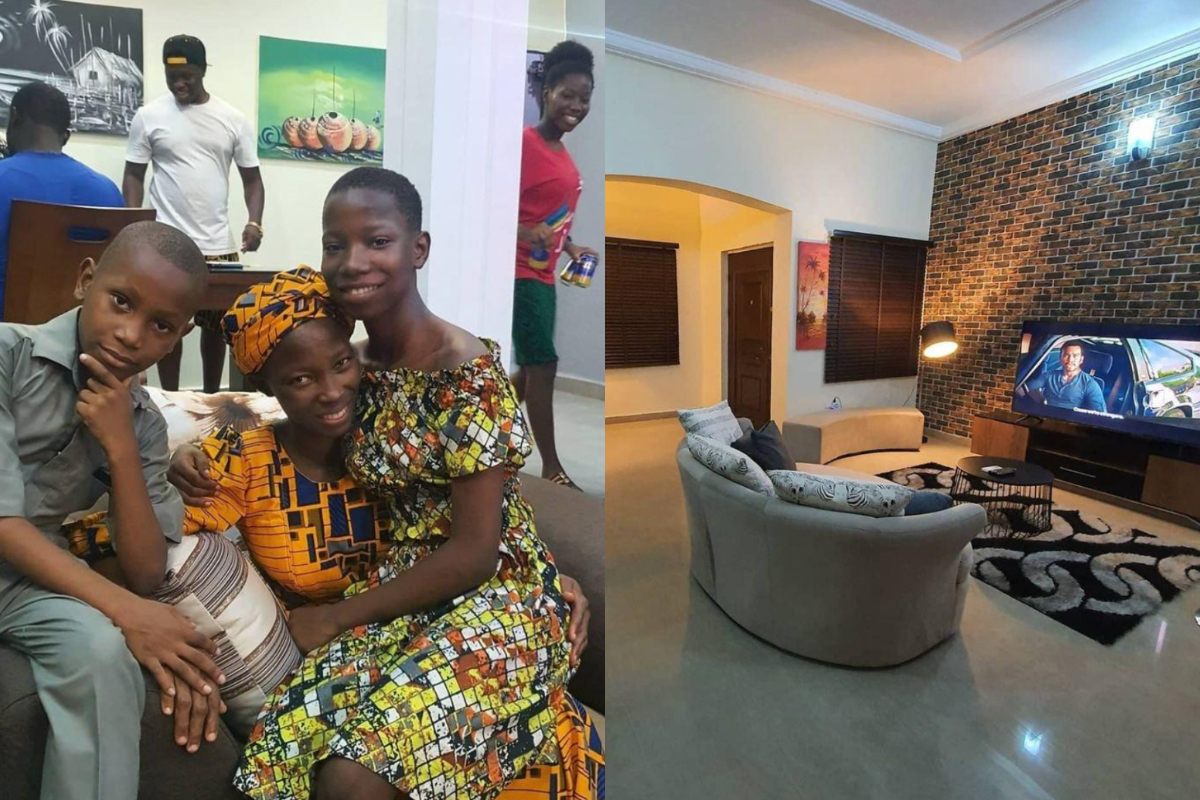 Popular Nigerian actress and comedienne, Emmanuella has recounter how she was able to build a house for her mother.

In an interview with BBC, the 10-year-old star revealed her plans to buy a car for her father and according to her, her uncle Mark Angel brought her memory to her earlier promise of building a house for her.

She said that the building project began in 2019 and after consulting her manager, she divided her money into four parts of which she used one to build the house for her mother.

In a video which captured her talking about her success story and her new house gift for her, Emmanuella took fans on a tour of the house.