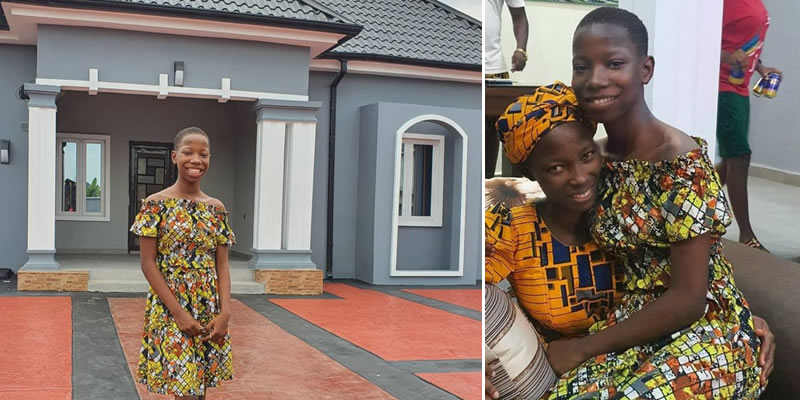 10-year-old comedienne, Emmanuella Samuel mononymously known as Emmanuella has unveiled a house gift which she handed over to her mother amidst relatives and friends.

Emmanuella is a multi-award-winning child comedian and part of Mark Angel comedy team. Emmanuella’s first appearance was on episode 34, titled “Who Mess?” and gained fame after featuring in Mark Angel Comedy. Emmanuella became well known after the comedy skit “This is Not My Real Face Oh”, in which she was making jokes about a headmistress to her fellow students without knowing the student was the child of the headmistress. This short skit was featured on CNN’s Facebook page..

The young comedienne, Emmanuella took to her official Instragram handle to announce the opening of the new house courtesy of her uncle, Mark Angel.

‘I built this for u mom. For all the prayers, all the encouragements and support. Mummy I know you said u want a portable house and this is it. But forgive me because I must complete ur mansion for you next year. Don’t worry it wont make us go to hell🤣🤣🤣🤣 my super Christmas mummy. I love you’.

Cutes pictures of Emmanuella and Success 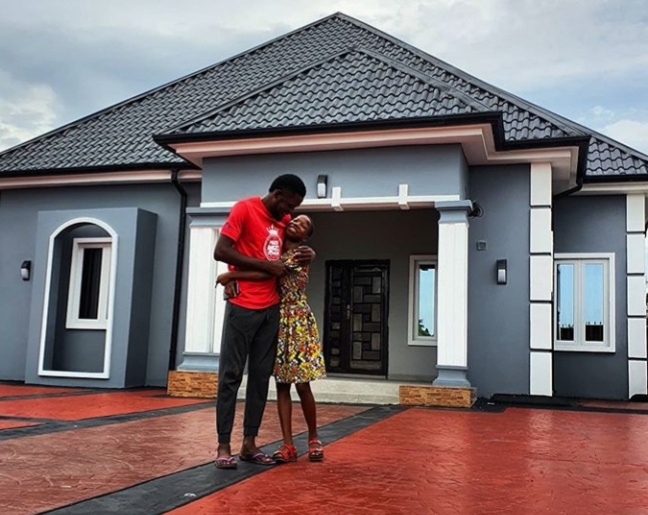 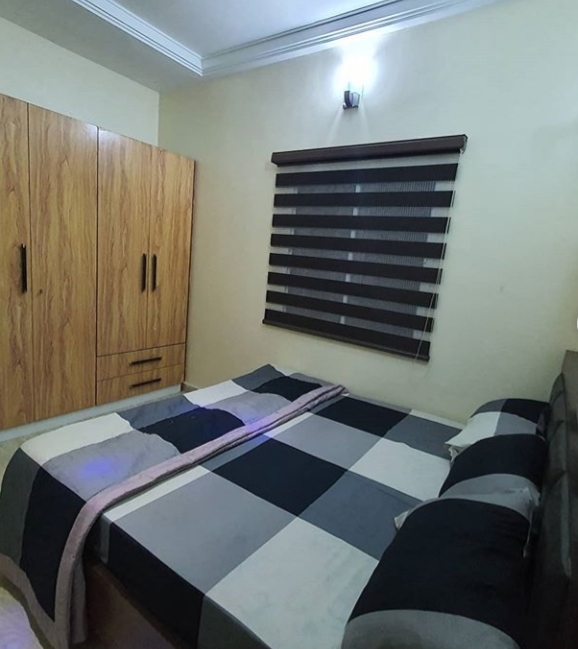 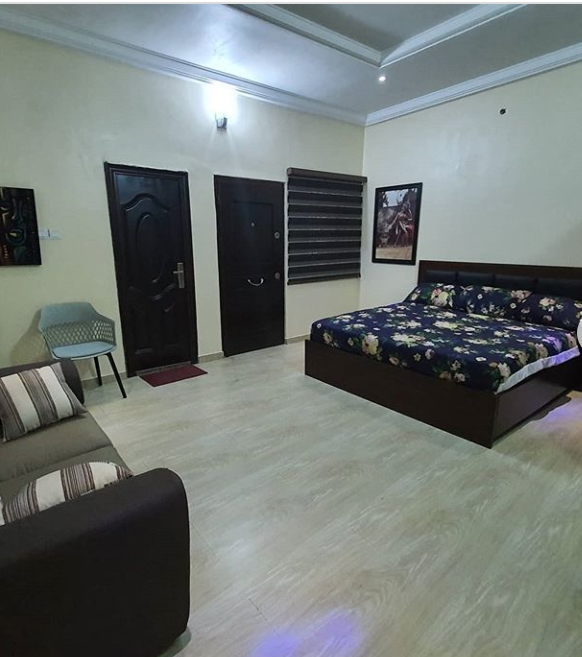 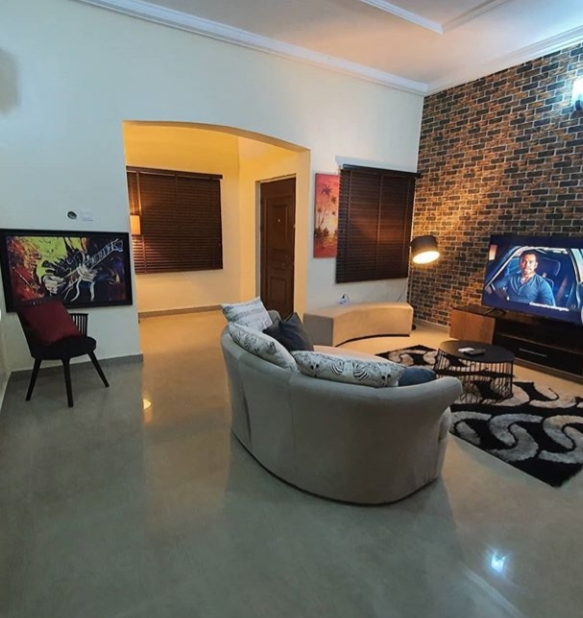 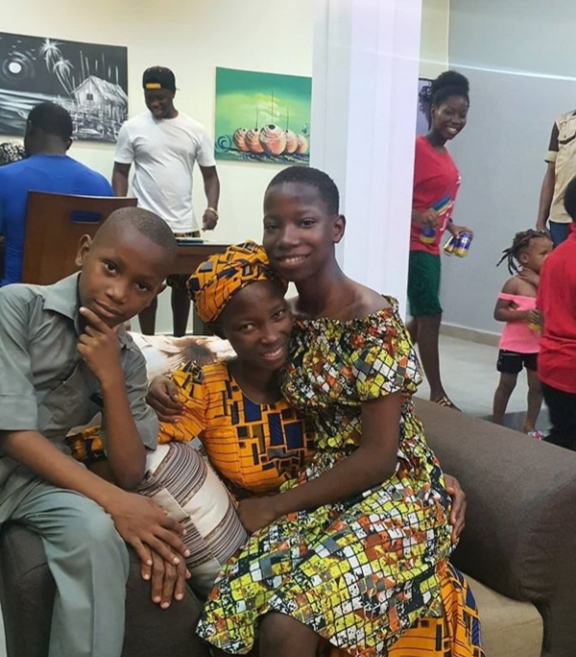 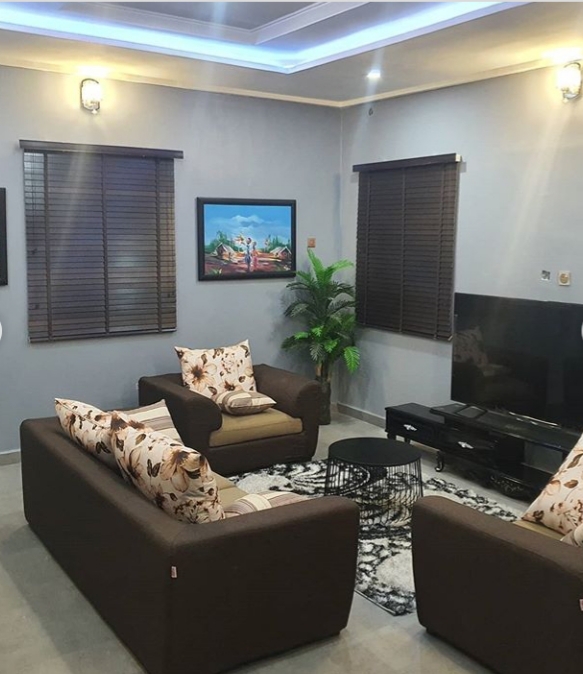 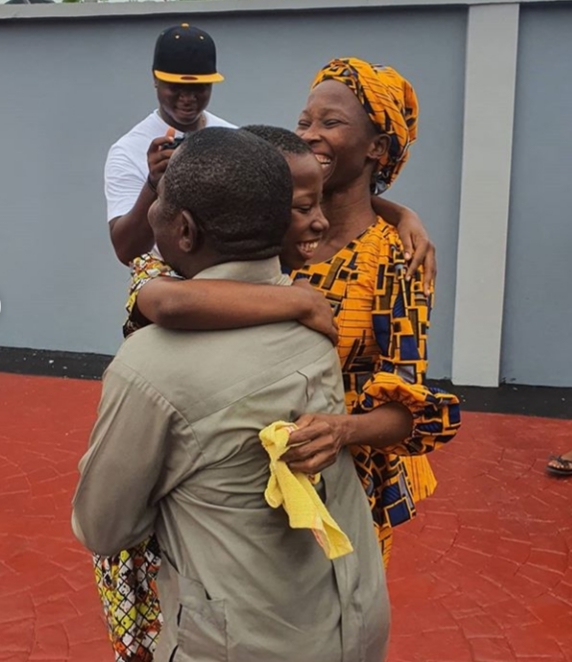