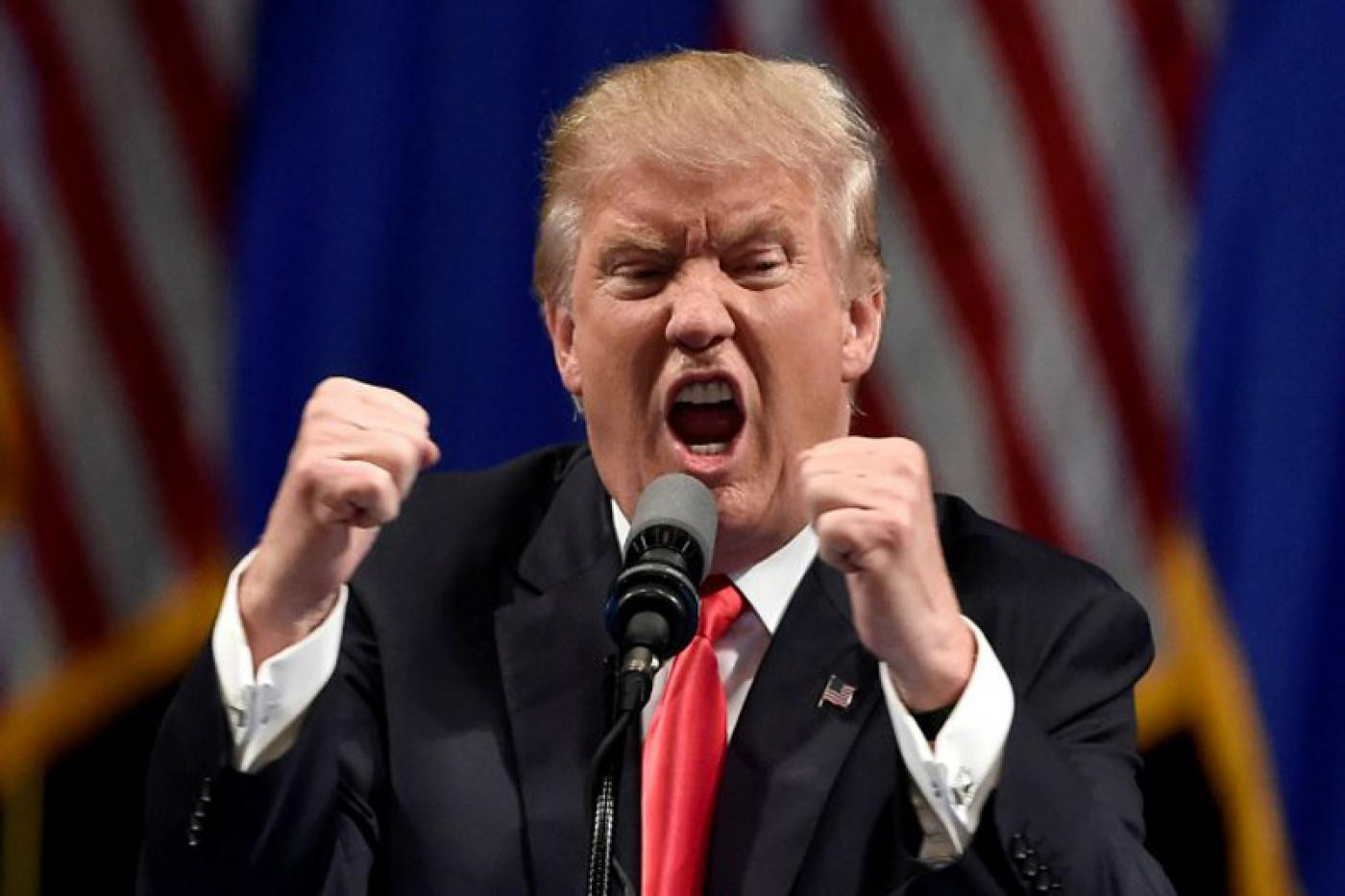 President Donald Trump on Tuesday fired top cybersecurity official Chris Krebs in a message on Twitter, accusing him without evidence of making a “highly inaccurate” statement affirming the November 3 election was secure and rejecting claims of fraud.

Trump has made debunked allegations that the election was “rigged” and has refused to concede defeat to President-elect Joe Biden. His campaign has filed a flurry of lawsuits in battleground states, although election officials in both parties have said they see no evidence of serious irregularities.

Reuters reported last week that Krebs, who worked on protecting the election from hackers but drew the ire of the Trump White House over efforts to debunk disinformation, had told associates he expected to be fired.

Trump said on Twitter that Krebs had assured people in a “highly inaccurate” statement that the election had been secure when there were “massive improprieties and fraud – including dead people voting, Poll Watchers not allowed into polling locations,” and voting machine errors that flipped votes from Trump to Biden.

President Trump directly tied the dismissal of the US Election Security Official to Krebs’ statement that said there “is no evidence that any voting system deleted or lost votes, changed votes, or was in any way compromised.”

“The recent statement by Chris Krebs on the security of the 2020 Election was highly inaccurate, in that there were massive improprieties and fraud,” Trump said in a tweet that also repeated other baseless conspiracy theories about the election and was flagged by Twitter as “disputed.”

Dr Fauci opens up on threats he faced working for Trump

“Therefore, effective immediately, Chris Krebs has been terminated as Director of the Cybersecurity and Infrastructure Security Agency.” 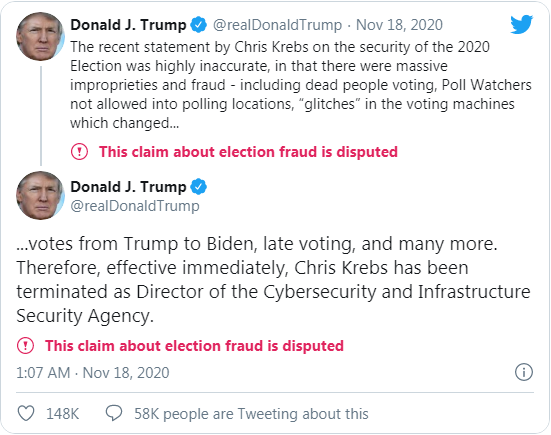