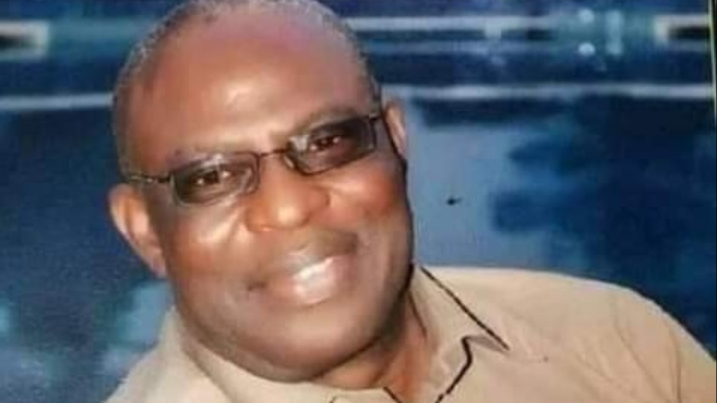 The kidnap and murder of a former Rivers State Chairman of Nigeria Union of Petroleum and Natural Gas Workers (NUPENG) Ebenezer Kalabo Amah popularly known as ETK has been confirmed by the Rivers State Police Command.

Confirming the incident, the spokesperson of the Command, Nnamdi Omoni said the gunmen trailed the retired Shell staff to his residence along Precious Chukwu Street in Woji, Obio /Akpor Local Government Area of the state on Wednesday night.

The assailants blocked his vehicle, dragged him out and whisked him to an unknown destination. His lifeless body was found dumped at Peter Odili Road the following day, Thursday.

“He was kidnapped in Woji on the 17. That same day, the police recovered his vehicle. While we were searching for him, we got information that his body was dumped somewhere at Peter Odili Road,” said Omoni.

“So the following day on the 18, we got there and confirmed that he was the same person that was kidnapped the previous day. His body was evacuated and taken to the hospital mortuary for preservation. The vehicle is in our custody . The investigation has commenced into the incident to ensure that the suspects behind the dastardly act are apprehended.” he added. 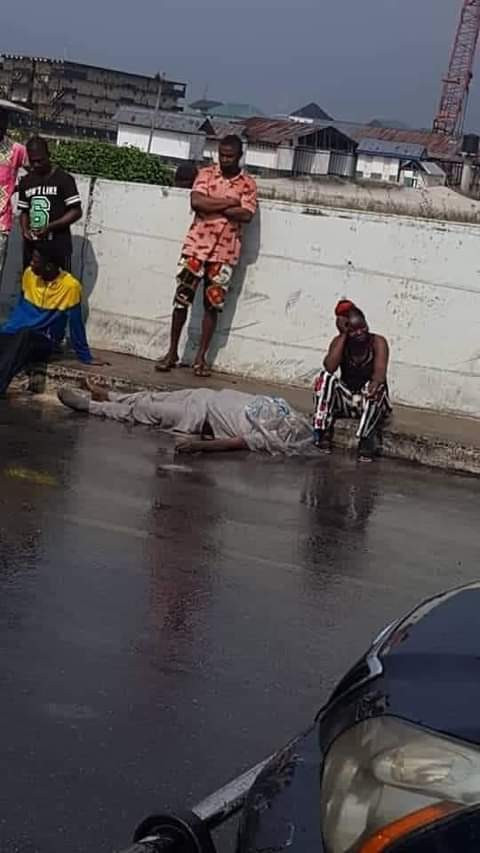