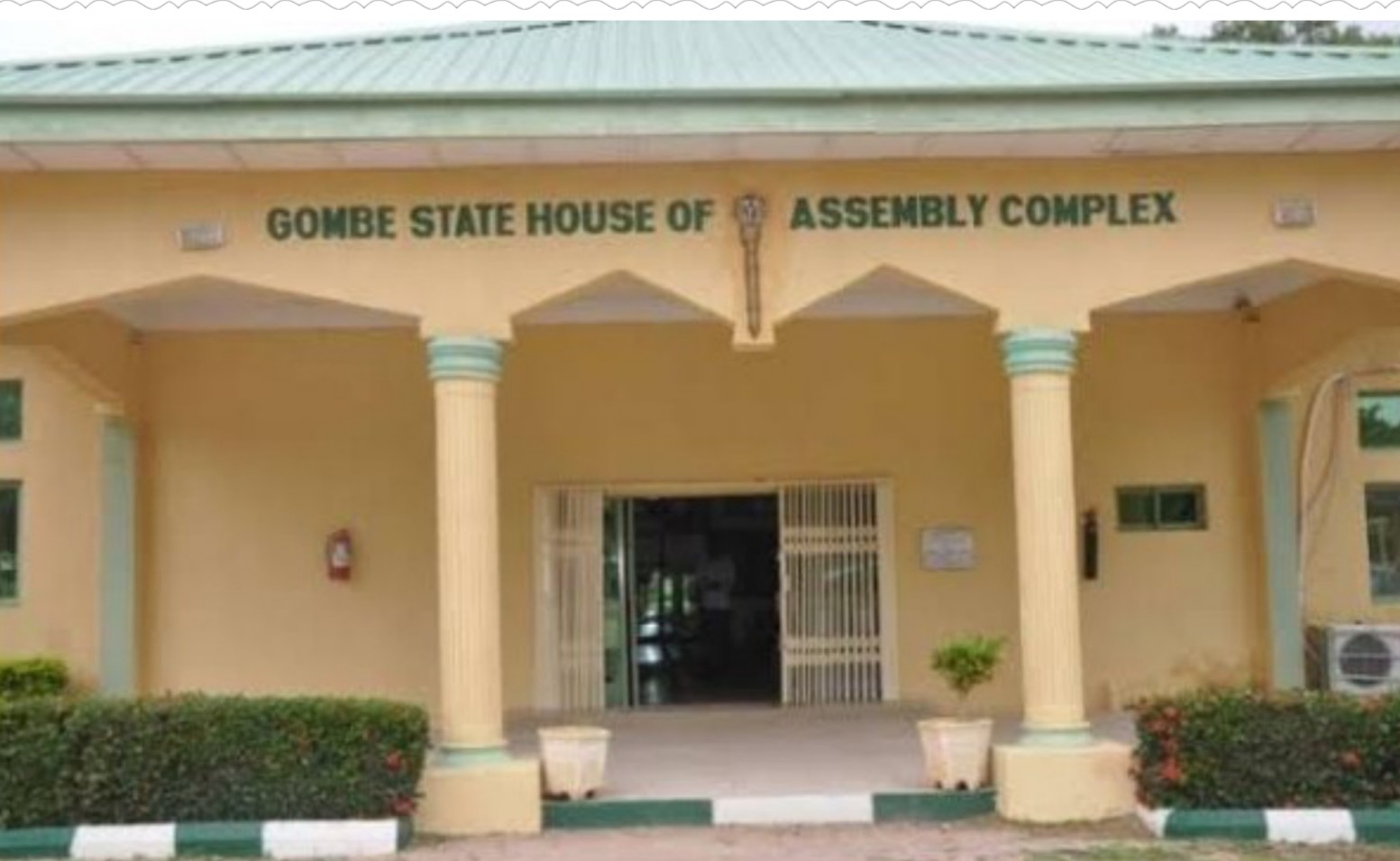 Gombe State House of Assembly on Tuesday removed the Speaker, Abubakar Sadiq Ibrahim and replaced him with Abubakar Mohammed.

Similarly, the Majority Leader, Samuel Marcus, was removed and replaced with Terminal Gayle, while Mohammed was elected as the new Deputy Chief Whip to replace the former Chief Whip, Yahaya Kaka.

The Whip of the House, Musa Buba, who briefed reporters on behalf of the House, said the removal of the former Speaker was in exercise of the 1999 Constitution of the Federal Republic of Nigeria as amended.

According to him, 16 members of the House out of the 24 passed a vote of no confidence against the former Speaker.

He dismissed insinuations that they were being sponsored, saying the decision of the House is in the common interest of the state.

But the new Speaker, Abubakar Mohammed, who refused to comment on what led to the removal of his predecessor, said the change in leadership of the Assembly is to ensure that the state gets what it deserves in terms of legislation.

The Chief Whip, who spoke on behalf of the House, denied insinuations that they were being sponsored by external forces to remove the former Speaker.

Ekiti state government drags IGP to court over the sacking of…

“I can tell you that is not true. We simply exercised one of our numerous constitutional responsibilities under Section 92, Sub-section 2c. We just removed the Speaker by passing a vote of no confidence in him. You know we are under oath. We are not being sponsored by anybody. We are responsible people elected by our people,” he said.