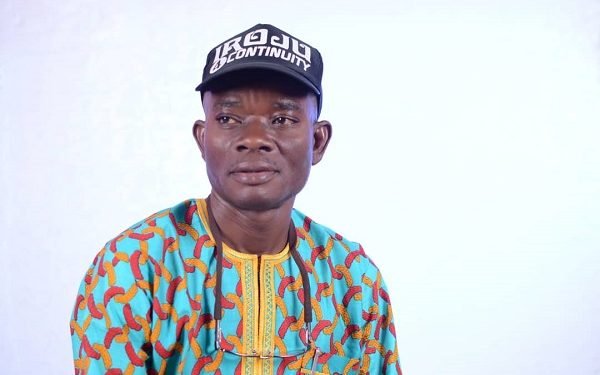 The deputy speaker of Ondo state house of assembly, Iroju Ogundeji has been removed by members of the state parliament.

The members immediately elected Samuel Aderoboye from Odigbo Constituency II as his replacement.

The latest development comes as part of crisis rocking the assembly.

Ogundeji was only recently reinstated by a court after the leadership of the House suspended him and two others for alleged gross misconduct.

He was part of those who opposed the impeachment notice served on the deputy governor Agboola Ajayi some months ago.