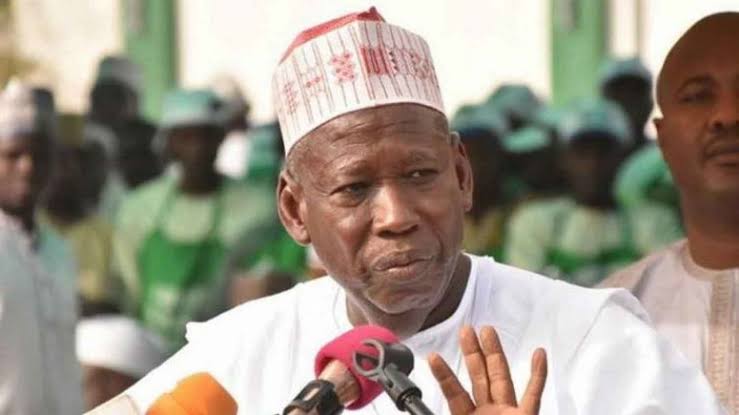 The Kano State Government has spent N1.8bn to sponsor students to private universities.

A statement by the Chief Press Secretary to the Governor, Abba Anwar, on Wednesday, in Kano said Governor Abdullahi Ganduje, spoke during the presentation of certificates to 20 of the students at the Government House, Kano.

“They were the set of students who were taken to the university during the administration of Kwankwaso, with the payment of their tuition and other fees at less than 10 per cent.

“When we came in by the year 2015, we were told that all the students sponsored by the then administration, all their payments were settled 100 per cent,” the statement said.

While congratulating the students for their outstanding performances, the governor promised to support them to be on their own.