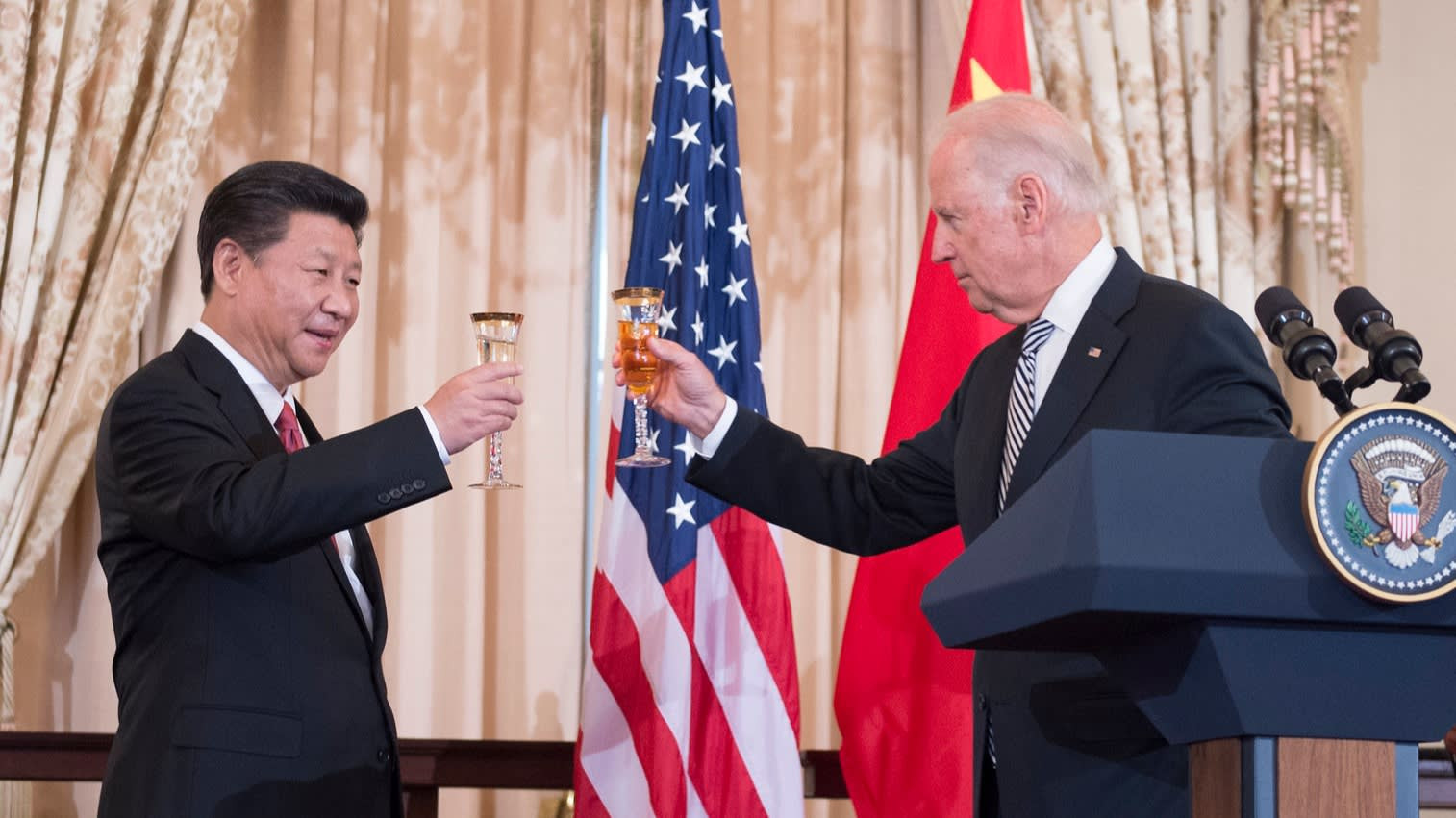 Chinese President Xi Jinping, has finally sent a congratulatory message to US President-elect Joe Biden, more than two weeks after the Democratic candidate was projected the winner of the US presidential election.

After the election, some major leaders like Russia’s Vladimir Putin, Brazil’s Bolsanario and China’s Xi Jinping refused congratulating Biden saying they were waiting for Trump’s legal challenges to play out in court.

Most of Trump’s challenges against the electoral results have been tossed out of court and Jinping has now sent his wishes.

“Promoting the healthy and stable development of China-US relations is not only in the fundamental interests of both peoples, but also meets the common expectation of the international community,” state-run Xinhua news agency quoted Xi as saying in the message.

“I hope to see both sides uphold the spirit of non-conflict, non-confrontation, mutual respect and win-win cooperation, and focus on cooperation while managing and controlling disputes,” Xi added, according to Xinhua.

Back in 2011, Biden then a vice president took a six-day trip to China in 2011 to meet with then-Chinese Vice President Xi and travel to parts of the country with him.

Less than a year later, in February 2012, Xi came to Washington, where Biden brought him to the Oval Office to meet President Barack Obama and then traveled with Xi to Los Angeles to announce an agreement to film more US movies in China.