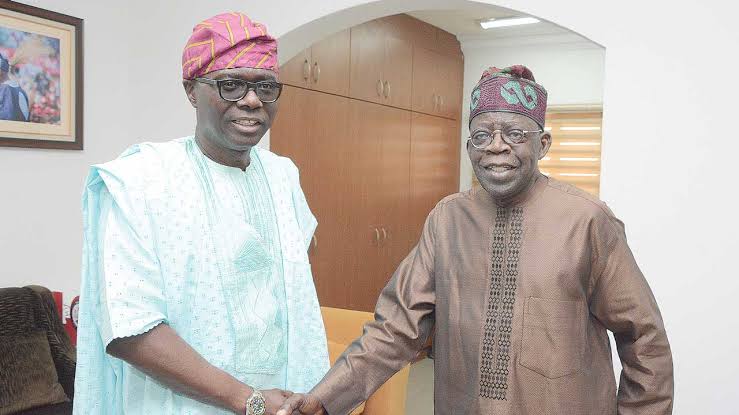 The governor also named the Agboyi-Ketu building after the late Senator of Lagos East Senatorial District, Adebayo Osinowo, while cautioning the youths to desist from destruction of government’s assets built with public funds.

Sanwo-Olu, according to a release by his Chief Press Secretary, Gboyega Akosile, stated that the recent #EndSARS protests brought out the need for the government “to double their efforts and prioritise youth development and empowerment.”

The governor inaugurated each of the three-storey buildings in separate ceremonies held in the two councils’ headquarters.

Sanwo-Olu said the decision of the council leadership in Agboyi-Ketu to name the edifice after the late Senator testified to the contributions he made to the development of the council.

He said, “It is important to emphasise the need for all of us to understand that public infrastructure is part of our commonwealth being provided with public funds. We must safeguard them against vandalism, as witnessed in the state a couple of weeks ago.”

According to the release, in addition to inaugurating the “Apapa-Iganmu secretariat complex named after the APC National Leader, Asiwaju Bola Tinubu,” the governor opened 13 newly constructed and rehabilitated roads, a library complex and Primary Health Centre delivered by the council chairman, Dr Funmilayo Akande-Mohammed.

Sanwo-Olu, during the project commissioning at Apapa-Iganmu LCDA, announced the immediate appointment of Babatunde Adewale as the Special Adviser on Community Development.