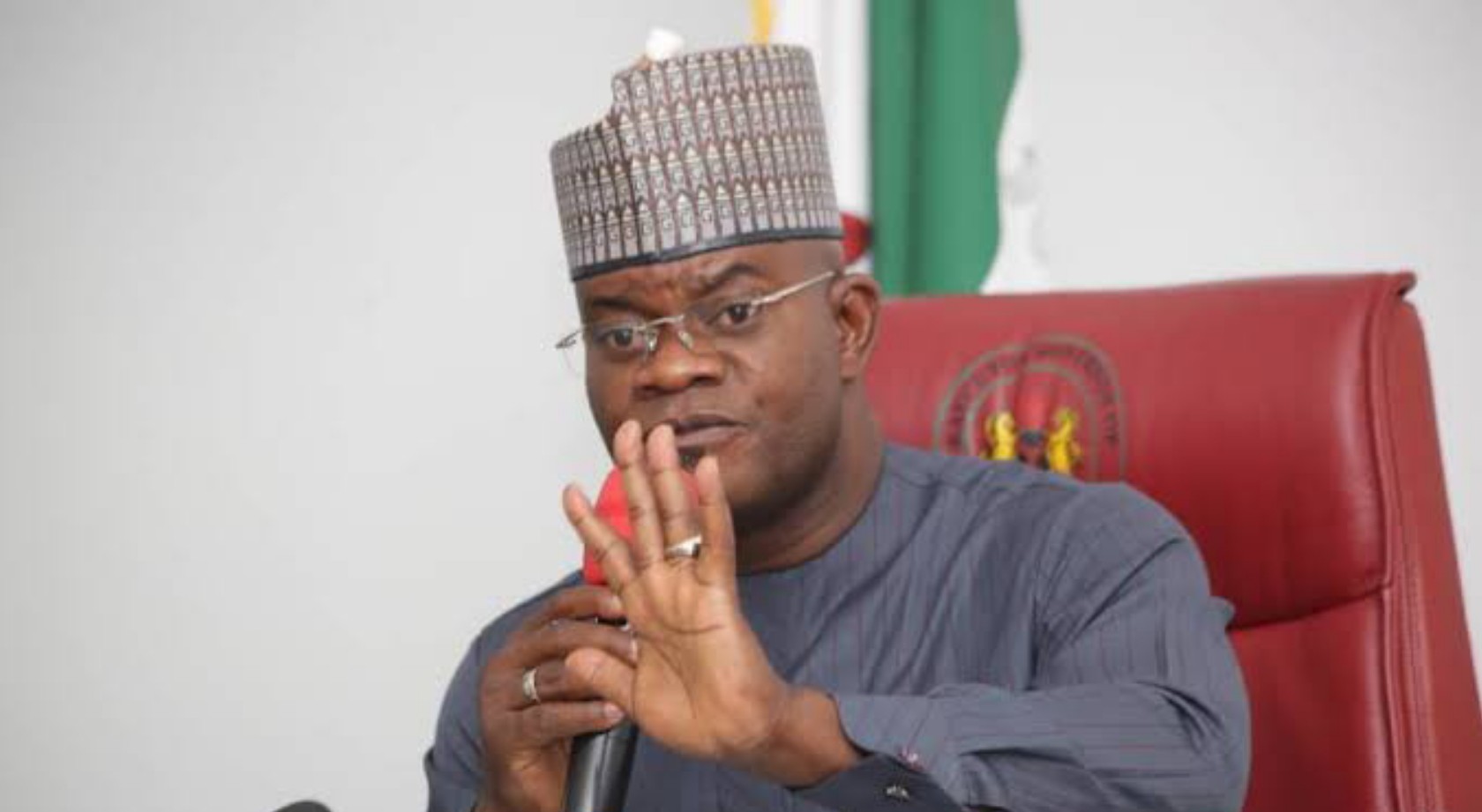 The Kogi State Government has said that it lost over 44 billion naira during the looting of both private and government properties in the wake of the #EndSARS protest in Lokoja.

The Chairman of the Committee set up by the state government to determine the items stolen from warehouses in the state, Asiwaju Idris, said this when his committee presented the report of their findings to the State Governor, Mr Yahaya Bello.

Kogi State remained calm amidst the #EndSARS protests rocking some states after Governor Bello addressed youths with a promise to convey their request to President Muhammadu Buhari.

However, hoodlums hiding under the guise of looking for COVID-19 palliatives invaded both public-private properties, carted away relief materials meant for flood victims, medical, and agricultural items.

At the end of its assignment, the Chairman of the Committee to ascertain the amount of damage submitted a report of the list of items stolen. The committee also made recommendations on how to replace the items as well as compensation for private citizens whose stores were vandalized.

Governor Bello used the opportunity to counsel the youths on the need to be more responsible in asking for their rights. The Governor also appealed to security agents to return to their duty posts, assuring them that the President is equal to the task of reforming the police.