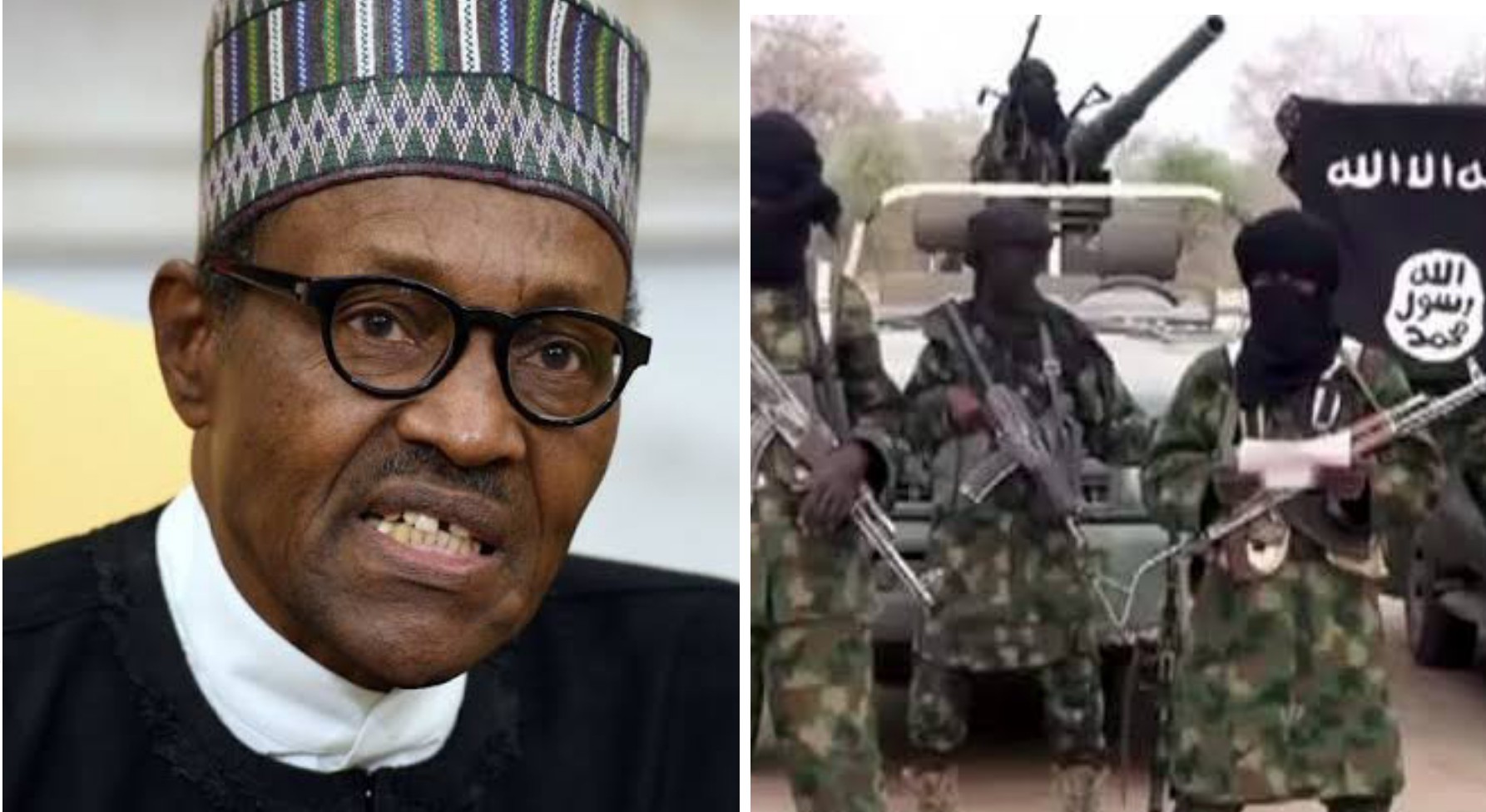 President Muhammadu Buhari, has expressed sadness over the killing of over 40 farmers on rice fields at Zabarmari, Jere Local Government Area of Borno State.

He described the insurgents’ action as senseless.

Buhari’s position on the killings was contained in a statement by his Senior Special Assistant on Media and Publicity, Garba Shehu, titled, ‘President Buhari condemns as insane, Boko Haram killing of farmers in Borno State.’

Shehu quoted the President as saying, “I condemn the killing of our hard-working farmers by terrorists in Borno State.

“The entire country is hurt by these senseless killings.

“My thoughts are with their families in this time of grief. May their souls rest in peace.”

The village is near Maiduguri, the state capital.

The terrorists were reported to have first tied up the farmers, who were working in rice fields, before slitting their throats.

It was learnt that Governor Babagana Zulum, who was bittered by the ugly incident has instructed that he would like to see the corpses before they are buried.