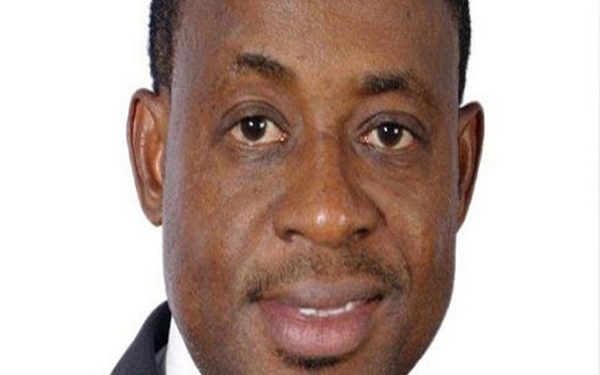 The managing director/chief executive officer (MD/CEO) of First Nation Airways Limited, Kayode Odukoya has been re-arraigned before an Ikeja Special Offences Court by the Economic and Financial Crimes Commission (EFCC) on Monday.

WITHIN NIGERIA learnt that Odukoya was re-arraigned over allegations of forged memorandum of loss of Lagos State certificate of occupancy and N1.7 Billion fraud before Justice Mojisola Dada.

Nnaemeka Omewa, the prosecuting counsel for the EFCC informed the court that based on the amended information, the commission would like the defendant to take his plea again.

The EFCC alleged the defendant fraudulently obtained credit of N100million from the defunct Skye Bank Plc (now Polaris Bank) and made the bank to incur liability by presenting a Memorandum of loss of Lagos state Certificate of Occupancy registered as No.33 of page 33 In Volume 1011 at the Lagos State Registry, Alausa, Ikeja In respect of property being and situate at No. 29 Oduduwa Street, Ikeja GRA, Lagos State.

According to the charge: ” Kayode Odukoya and First Nation Airways on or about the 29th day of August, 2013 In Lagos within the lkeja Judicial Division by means of fraud obtained the credit of N307,268,406.43 for yourselves from Skye Bank Plc (Now Polaris Bank L td) and made the bank to incur liability by presenting a Memorandum of Loss at Lagos state Certificate of Occupancy registered as No.33 at page 33 In Volume 1011 at the Lagos State Registry, Alausa, Ikeja In respect of property being and situate at No. 29 Oduduwa Street, lkeja GRA. Lagos State.

Furthermore,”Kayode Odukoyo, First Nation Airways Limited and Bellview Airlines Limited on or about the 7th day of October, 2016 in Lagos within the lkeja Judicial Division dishonestly converted for your own use the sum of
N1,741.994.962.04 property of Skye Bank now Polaris Bank.

The defendant pleaded not guilty.

The prosecutor informed the court that he would be closing his case for the defence to open their case.

Defence counsel, Edoka Onyeke, made an application to the court that in view of the defendant’s plea that he be allowed to continue enjoying his former bail condition.

He informed the court that with the amended information, he would be making an application to recall two prosecutor’s witnesses from Polaris Bank and the IPO from the commission.

Justice Dada granted the application of defence counsel and adjourned the case to February 15 and 18, 2021.