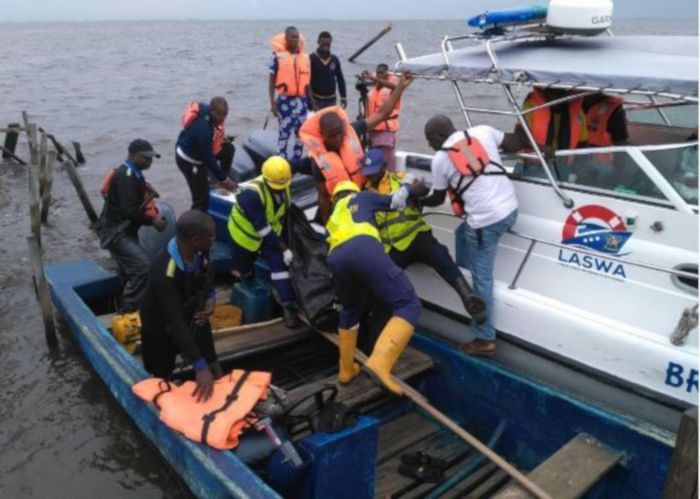 Emmanuel was among participants of the late Captain PPO Okpe Memorial Boat Race when his laser boat went aground during a test run at the club’s waterfront in Navy Town.

It was gathered that onlookers initially thought he went underwater to bring up his boat, a usual practice by racers, until he never came up again.

After a long wait for the former national athlete, the divers were prompted to immediately go in search of him.

Club members and guests who had turned up for the race wondered what could have caused the incident.

Vice Commodore of the club, Emmanuel Agha said the search for him lasted several hours but he was not seen.

He said Emmanuel’s boat capsized but was mistaken for a normal drill.

“He sadly didn’t come up again. The Nigerian Navy high command has been contacted on the sad incident,” said Agha.

Reacting to the accident, Club Commodore, Tunde Giwa-Daramola said the athlete was committed to the sport and had contributed to the development of watersports in Nigeria by encouraging other athletes and officers.