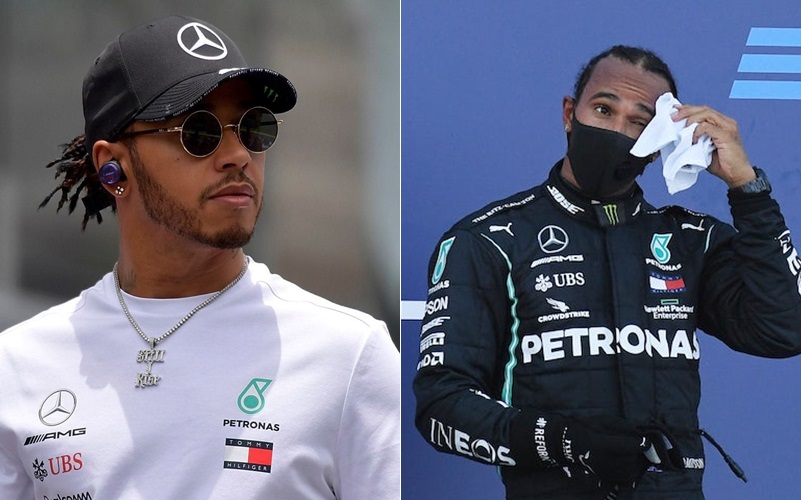 His replacement driver is yet to be announced.

A statement from the Mercedes-AMG Petronas F1 Team read;

“Lewis was tested three times last week and returned a negative result each time, the last of which was on Sunday afternoon at the Bahrain International Circuit as part of the standard race weekend testing programme.

However, he woke up on Monday morning with mild symptoms and was informed at the same time that a contact prior to arrival in Bahrain had subsequently tested positive. Lewis therefore took a further test and returned a positive result. This has since been confirmed by a retest,”

Wishing him a speedy recovery.

Replacement to be announced soon.

Bahrain has strict quarantine rules, as does Abu Dhabi so it would seem Lewis’ victory on Sunday will be the finale of his 2020 season.

Those strict rules might also have an impact on his replacement and the window for their arrival in Bahrain before flying to Abu Dhabi. Stoffel Vandoorne, for example, is currently in Valencia testing FE.”