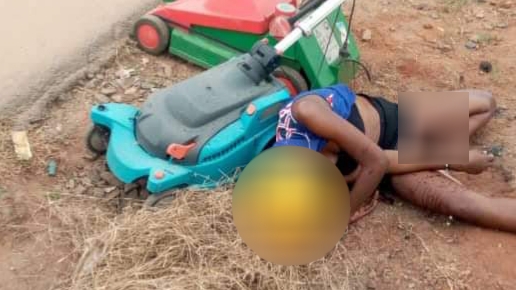 Tragedy as unknown gunmen suspected to be armed robbers have reportedly shot dead an operator of Point of Sales Shop (POS) in Benin city.

WITHIN NIGERIA learnt that the tragic incident happened at Godwin Abbey Way off Sapele road in Benin city.

It was further learnt that the armed men invaded the centre at exactly 12.50 PM on Friday, December 4, 2020 and headed straight to the young girl in her early twenties who was operating the POS shop. 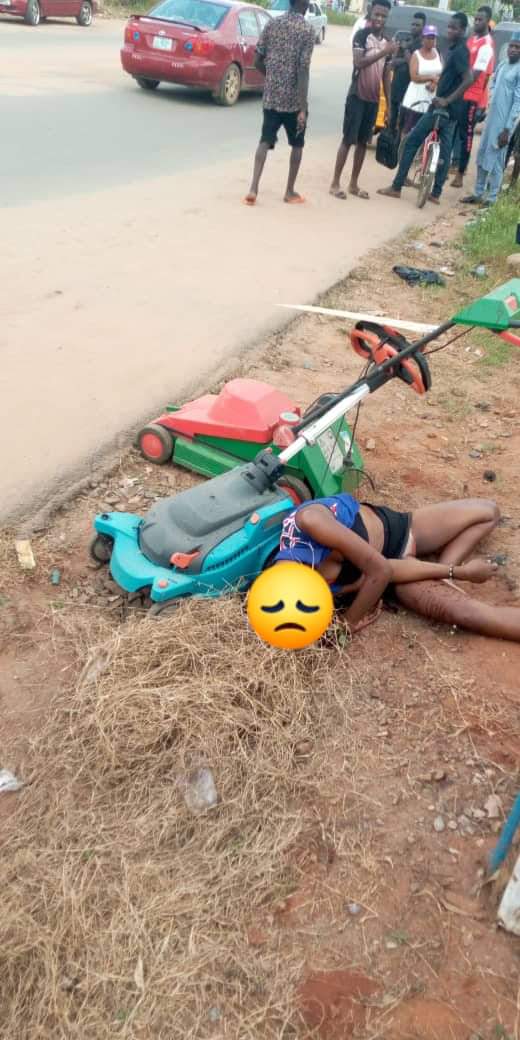 According to report, the young girl was shot dead after the hoodlums collected her money, mobile phones and other personal items.

As the time of filing this report, the reason why the young girl was killed after she was successfully robbed could not be ascertained.

Reports further revealed that the dare devil armed men later zoomed off towards the Sapele road end of Benin city.

Sympathisers described the girl as a young promising one who was into POS business to make ends meet.