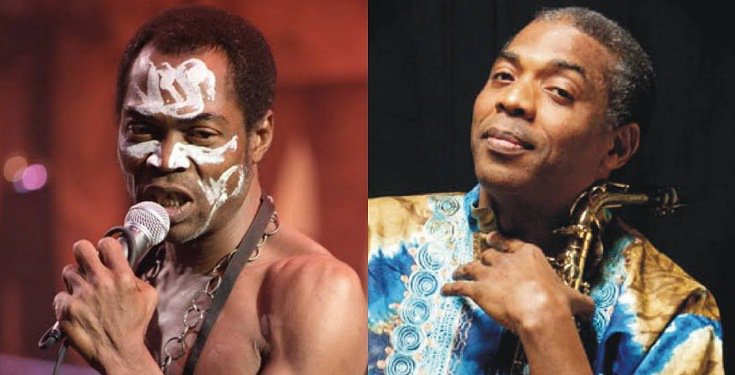 Femi said his father, fela never sent him to school because he wanted to use him as an experiment to prove that people could be successful without acquiring formal education.

This disclosure was made by the singer in an interview with presenters of Your View, an all-female talk show on TVC.

According to him, though Fela was great, he had his faults, one of which was his refusal to send him to school, an experiment he believes was very risky.

“Yes Fela was great. But Fela did have faults. But one of the faults is that Fela wanted to use me as an experiment. His excuse was that I would be successful without going to school.

#EndSARS: It’s shocking there is no emergency meeting in the senate or…

“And his mother, my mother, everybody, just freaked out. No! When I became successful he was like, ‘Didn’t I tell you? Me that went through that experiment I know it was very risky.”

Speaking further during the interview, Femi said it was because he didn’t want what befell him to also happen to his son, Made, whom he saw as very gifted right from the outset, that he made sure he studied music abroad.