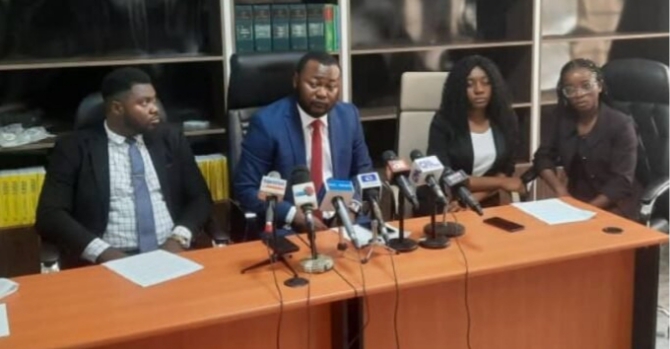 A group of public interest lawyers has disclosed that the petroleum industry bill (PIB) will only benefit citizens if it is subjected to a public debate.

This disclosure was made by the group via its coordinator, Pelumi Olajengbesi while addressing a press conference in Abuja.

The coordinator said stakeholders must be allowed to make inputs to the legislation.

Recall that the petroleum industry bill, which has been in the works for 20 years and it is expected to cause reforms in the oil  and gas sector.

Recently, the bill was reintroduced in the national assembly and it has since passed second reading both at the senate and house of representatives.

Lawan had hinted that bills, which have been worked on by previous assemblies, might not necessarily pass through the normal procedure of having a public hearing.

Lawan urges Nigerians to recognise the sacrifice of lawmakers as…

“We are calling on the national assembly that this proposed law is subjected to proper public debate to afford critical stakeholders in the oil and gas sector to make contributions to ensure that we have a law. The long is long overdue,” Olajengbesi said.

“Successive governments have made efforts to ensure we have PIB that will take cognisance of all the structures in the oil and gas, however if this law must come to stay we must ensure that all critical stakeholders in the sector are allowed to make viable contributions to ensure this law is workable for the people.”

Olufemi Frank, a lawyer with COPA, said the national assembly should create a National Petroleum Directorate (NPD) as a professional arm of the petroleum ministry.

“The bill should structure the ministry of petroleum resources into the administrative and professional organ,” Frank said.

“The professional organ should be the National Petroleum Directorate which would serve as the technical expert arm of the ministry empowered by law and made up of non-pool staff who, unlike in past regimes, remain a constant reserve of the ministry regardless of the minister’s tenure.