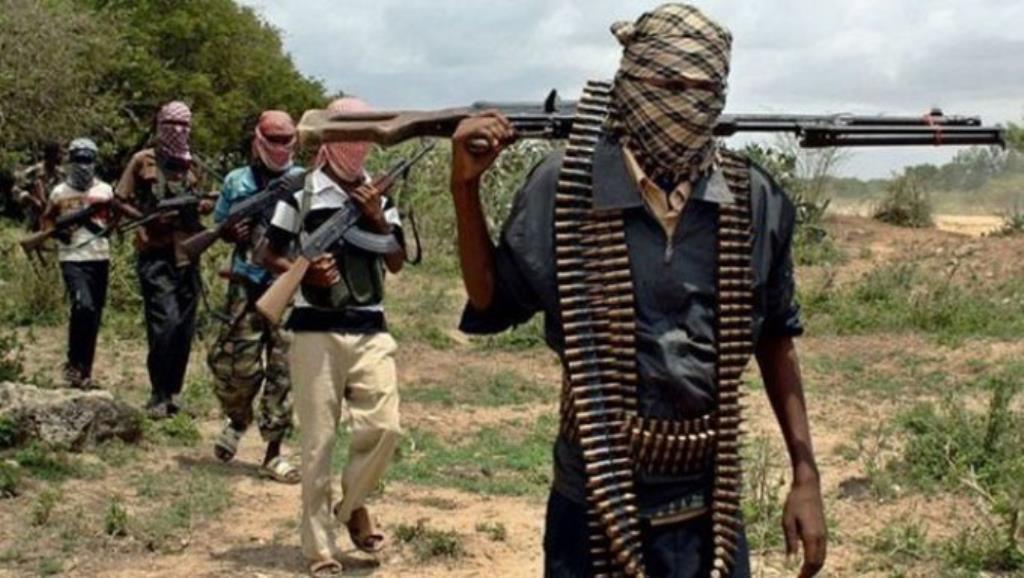 After being held hostage for over two weeks, some bandits in Kaduna State reportedly killed one of their kidnapped victims.

The State Commissioner for Internal Security and Home Affairs, Mr. Samuel Aruwan, on Saturday, said the victim is identified as Sani Khalil, who was abducted in November 2020 along the Rigasa Link Road in Igabi Local Government Area of the state.

It said, “Khalil was kidnapped in November 2020 on the Rigasa-Link Road in Igabi Local Government Area.

“The government has sent condolences to the family.”

Meanwhile, the commissioner said the military and police on Friday night foiled an attack by bandits on the Kasuwan Magani community, Kajuru LGA of the state.

He added that while fleeing the area, the bandits shot one Alhaji Ahmadu Suleiman, saying that he survived with bullet wounds and was rushed to an undisclosed hospital in Kaduna.