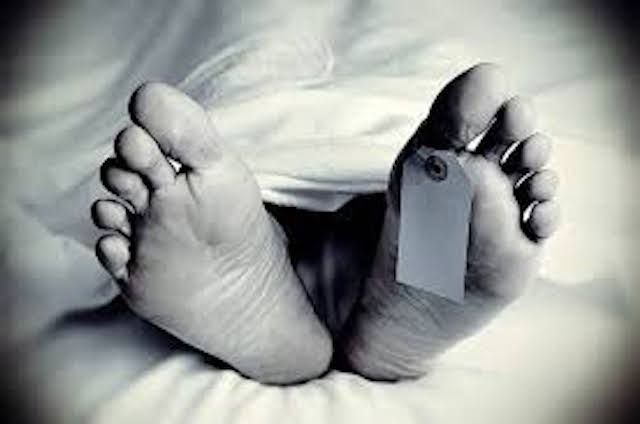 A 40-year-old man, Enuduisu Odili, has died in a brothel after reportedly engaging in a sex romp with an unknown woman.

Disturbed by the circumstance surrounding the incident, the family of the deceased have alleged foul play, and have called for a thorough investigation by the police.

The incident, it was gathered happened on Thursday on Azikiwe Street Mile 2, Diobu area of Port Harcourt, Rivers State.

Although it is still unclear what happened between the deceased, who hailed from Delta State and his partner, it was learnt that he checked into the brothel on Thursday night, but was discovered dead on Friday morning.

The younger brother of the deceased, Chukwuemeka Odili, who spoke with our correspondent in Port Harcourt on Saturday, on behalf of the family, said they suspected foul play.

Chukwuemeka called on the state Commissioner of Police, Joseph Mukan, and other security agencies in the state to unravel the mystery behind his brother’s death and ensure justice.

He said, “We were shocked when we received the news about the sudden death of our brother on Friday, December 4. We suspect foul play; we suspect the hotel management and the suspect.

“That is why we are calling on the Commissioner of Police and other security agencies to make sure that the mystery surrounding our brother’s death is unravelled so that nothing is swept under the carpet. We want justice for our brother.”

The spokesperson for Rivers State Police Command, Nnamdi Omoni, confirmed the incident, adding that the woman who allegedly had sex with Enuduisu had been arrested.

Omoni noted that the matter had been transferred to the State Criminal Investigation and Intelligence Department for further investigation.