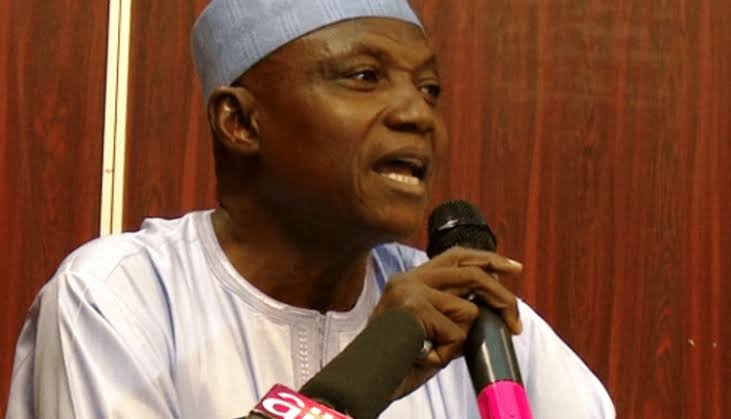 The Presidency has said the gale of victories won by candidates of the All Progressives Congress (APC) in different parts of the country in the just held by-elections was prove that Nigerians still trust the party and that APC remains the chosen party of Nigerians.

It, however, thanked Nigerians for sustaining the trust they have reposed in the APC and for recognising the efforts being made by the government led by the party as one out to make life better for all citizens, despite economic and other challenges.

The Presidency, in a statement issued by Senior Special Assistant to the President on Media and Publicity, Mallam Garba Shehu, also lauded the leadership of the party, as being led by the Chairman of the Interim Management Committee and Governor of Yobe State, Mai Mala Buni, as well as other layers of leadership within the party, for the efforts invested into retaining its relevance.

It further noted President Muhammadu Buhari’s delight in the outcome of the by-elections and his charge on APC to sustain the spirit of hard work, unity, progress and cooperation.

“Results coming from the states of the long list of by-elections show definitely that our party, the All Progressives Congress (APC), remains the chosen party of Nigerians.

“We do not take this confidence of the people for granted and we will not fail them.

“Nigerians who appreciate the efforts of the administration in making life better for all citizens, especially under an economy facing the severest test from the global Coronavirus pandemic will not be disappointed.

“We thank them immensely for their trust in the party and government.

“We equally thank the Interim Management Committee of the party under the capable leadership of His Excellency Mai Mala Buni, the Governor of Yobe State, the Progressive Governors Forum under Governor Abubakar Bagudu of Kebbi State, all our governors, parliamentarians, state, local government and ward level APC chapters and the entire ranks of the membership for this brave and impressionable performance.

“While congratulating the successful candidates, President Muhammadu Buhari in particular, is very pleased with the election outcomes and urges the party to uphold the spirit of hard work, unity, progress, cooperation that forms the bedrock of these victories,” the statement said.