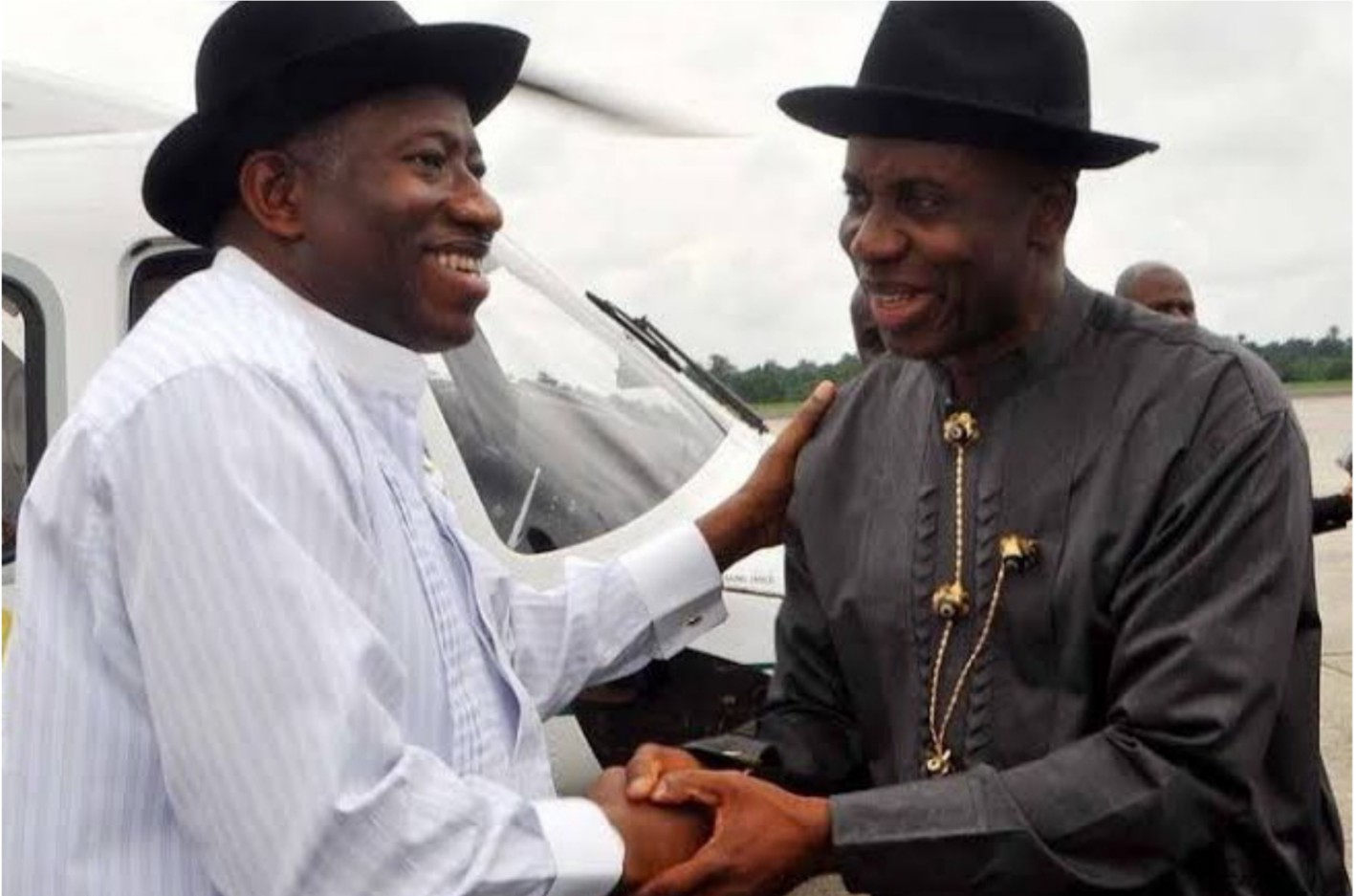 The Minister of Transportation, Mr Rotimi Amaechi has opened up on why he turned down Jonathan’s offers to remain in People’s democratic party. Amaechi said on Saturday that former President Goodluck Jonathan made him several offers to remain in the Peoples Democratic Party but that he turned them down because he was not tribalistic.

Amaechi, who was the governor of Rivers State at the time, said he opted to work for Muhammadu Buhari, the then presidential candidate of the All Progressives Congress, who eventually won the 2015 presidential election.

Amaechi averred this in Port Harcourt while receiving some politicians who defected from the PDP to the APC in the state.

Among those that defected were a former Commissioner for Chieftaincy and Community Affairs, Dr John Bazia; Chief Alabo Michael West, Chima Obinna and Chief Salvation Ezengwogwo.

Amaechi, who said he would resume prayer sessions on his concerns from 2021, noted that Jonathan fought him because he dumped the PDP for the APC.

He said, “Next year, we are starting prayer sessions. You know, when Goodluck (Jonathan) fought us, he was not fighting me, he was fighting God and I knew he would fail.

“Tell them, from next year prayer will start. I will come to Port Harcourt like I used to and I will say this will happen and it will happen.

‘If I were tribalistic, President Goodluck Jonathan offered me an opportunity to remain in the PDP, he offered me all sorts of opportunities and I said that I have given my allegiance to Buhari because I am not tribalistic.”