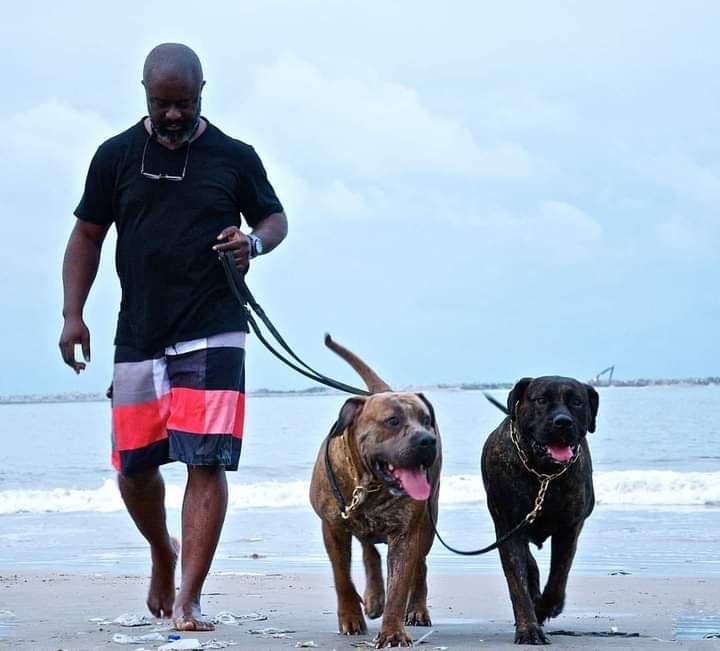 We have commenced investigation into Dapo Ojora’s death – Police

The Lagos State Police Command has said that it has commenced investigation into the death of Dapo Ojora, a socialite and brother-in-law of former Senate President Bukola Saraki.

Ojora is reported to have committed suicide.

The death of Dapo, has been generating controversies as several online news platforms claimed that the Polo buff shot himself dead while family sources said it was a case of accidental discharge.

The Police command through its Spokesperson SP Muyiwa Adejobi condemned all sorts of speculations making round in the media describing them as unfounded, baseless and capable of jeopardising Police investigation on Dapo’s death.

Adejobi, said that findings on his death will be made public soon.

“We have commenced investigation into the circumstances surrounding the death of Dapo Ojora. Our findings will be made public. Kindly disregard speculations making round in the media,” he tweeted.

The Commissioner of Police, CP Hakeem Odumosu, while commiserating with the family, friends and business partners of the deceased, assures that police experts in the Homicide Section of the command’s State CID will do the needful on the investigation.