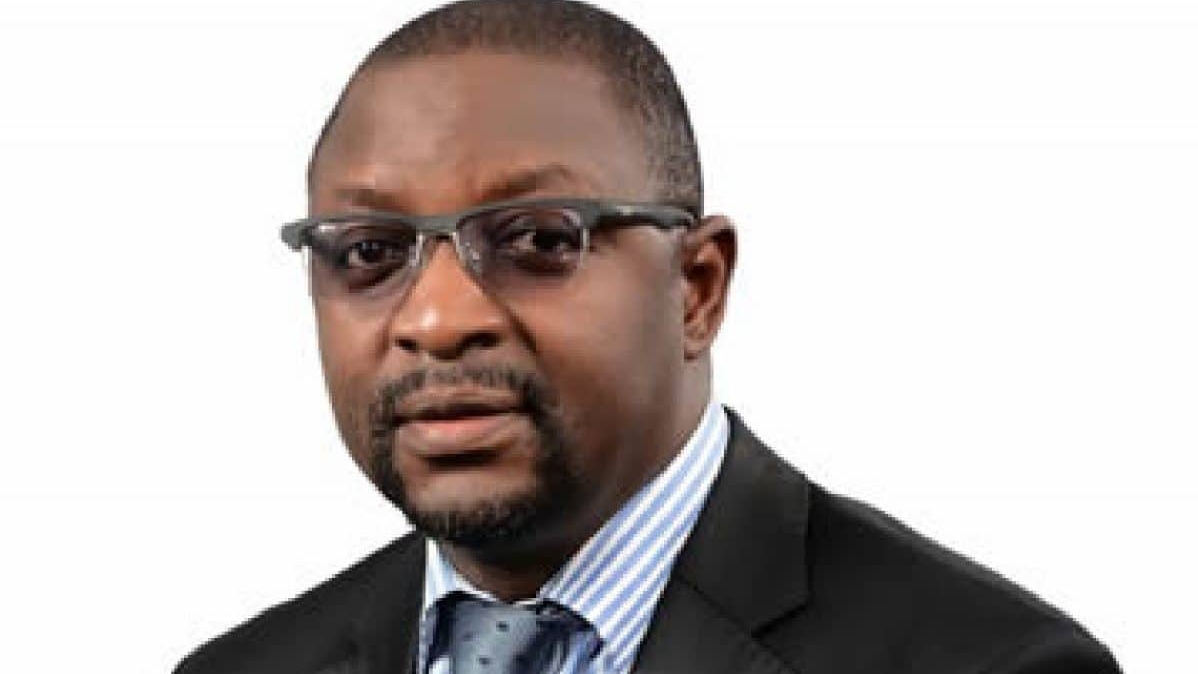 This call was made by the honourable minister when he visited the NYSC orientation camp in Mangu, Plateau.

He said the second wave of COVID-19 requires more testing to curb the spread of the virus.

Dare took the COVID-19 test at the orientation camp after reviewing the protocol with camp officials.

The minister called for the strengthening of testing capacity across the country.

Dare added that Nigerians should observe the preventive measures put in place to slow down the spread of the infection.

“I want to make sure that the testing station is properly set up and working the way it should. The same should go for all our orientation camps across the country,” he said.

“There is a second wave of COVID19 being reported and testing is one of the measures to curtail the spread. Even if someone should test positive it will only help ensure the person gets timely medical attention.

“I urge corps members and Nigerians in general to take the test especially when showing symptoms or they have been in areas where there is a high incidence of the virus.”

He asked corps members to utilise some initiatives under the ministry of youth and sports development.

Recall that the Nigeria Centre for Disease Control, over 73,000 COVID-19 cases have been recorded in the country.

Of the total figure, more then 66,000 infected patients have been discharged while 1,197 deaths have been recorded.