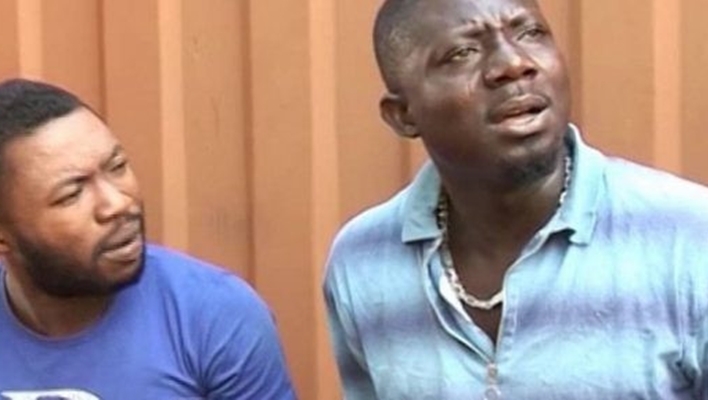 Pastor Gabriel Josaya a.k.a Eli-Wakuku and a herbalist known as Gabriel Moyosore have been jailed for dealing in human parts.

Pastor Gabriel who is a prophet and founder of St. Moses Orimolade Cherubim and Seraphim Church in Ilorin and the herbalist who bought human skulls from him, were convicted of conspiracy, trespass and unlawful possession of human parts.

It wad gathered that Josaya unlawfully gained entry into a cemetery, where he exhumed human skulls and sold them to various customers at the rate of N8,000 per skull.

Moyosere was arrested and reportedly confessed to the crime after a human skull was discovered in his possession.

The Investigating Police Officer, Peter Ibiyemi told the court in his evidence that Josaya who began the business in 2009, confessed that he had exhumed over 200 human skulls from the Muslim Cemetery, Osere area of Ilorin.

He carried out his operation mainly at night and singlehandedly, and reportedly paid N10,000 to the cemetery security guard for each operation. It was also learnt that Josaya confessed to have sold each skull for N6,000 to Moyosore.