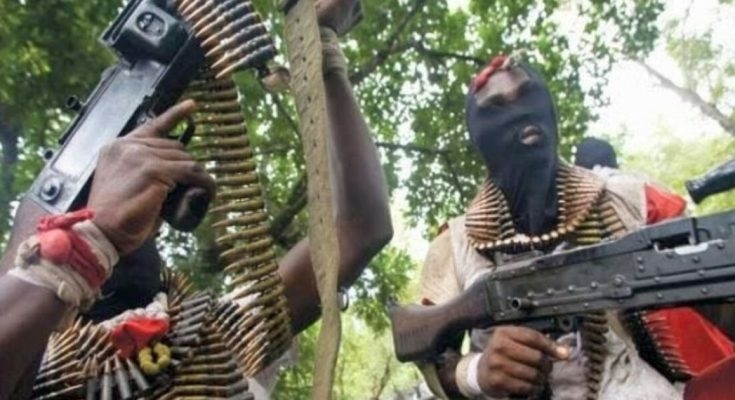 This tragic development was shared by Senator Shehu Sani on his Twitter handle.

In a related story, WITHIN NIGERIA reported that suspected bandits have reportedly killed three personnel of the Kaduna State Vigilance Service (KADVIS) and two others were wounded in an ambush.

This was announced in a statement released on Wednesday by the commissioner for internal security and home affairs, Samuel Aruwan.

Aruwan also said on Tuesday, suspected bandits opened fire on motorists close to the Nigerian Defence Academy (NDA) access road, in Igabi local government area of the state, but were repelled by the troops.