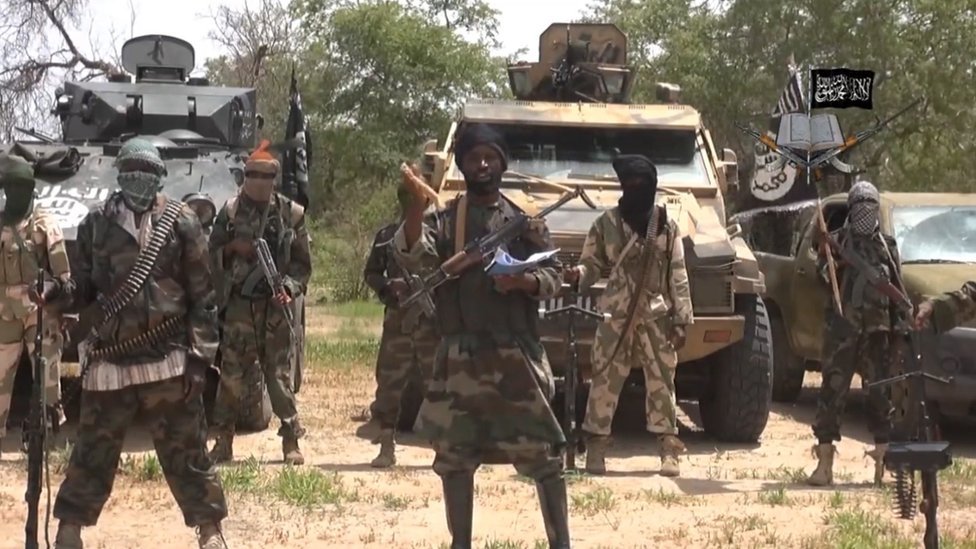 Northern elders react on Kankara abduction, say the north is at terrorists’ mercy

The Kankara abduction has been described by the Northern elders under the umbrella of Coalition of Northern Elders for Peace and Development (NEPD) as callous and reprehensible.

The coalition also lamented that the region is at the mercy of terrorists.

In a statement released by Zana Goni, the group’s National Coordinator and National Women Leader, Hajiya Mario Bichi, the group appealed to President Muhammadu Buhari to sack the service chiefs because of their inability to address the rising cases of insecurity.

The group while extending their sympathies to families of the victims called on government to fish out the killers and use them as experimental guniea pigs.

“At the boiling point we have found ourselves, we believe it will not be out of place to seek assistance in dealing with these threats from outside.

“We would say in the strongest possible terms that there can be no justification for the deliberate targeting of innocent school children.

“Our president was elected by Nigerians and the same Nigerians have spoken through their representatives in the National Assembly.

“He should listen to them by dropping the service chiefs, who have since reached retirement age in the military and appoint new ones with fresh ideas to do the job for which we elected him to do,”Goni said.